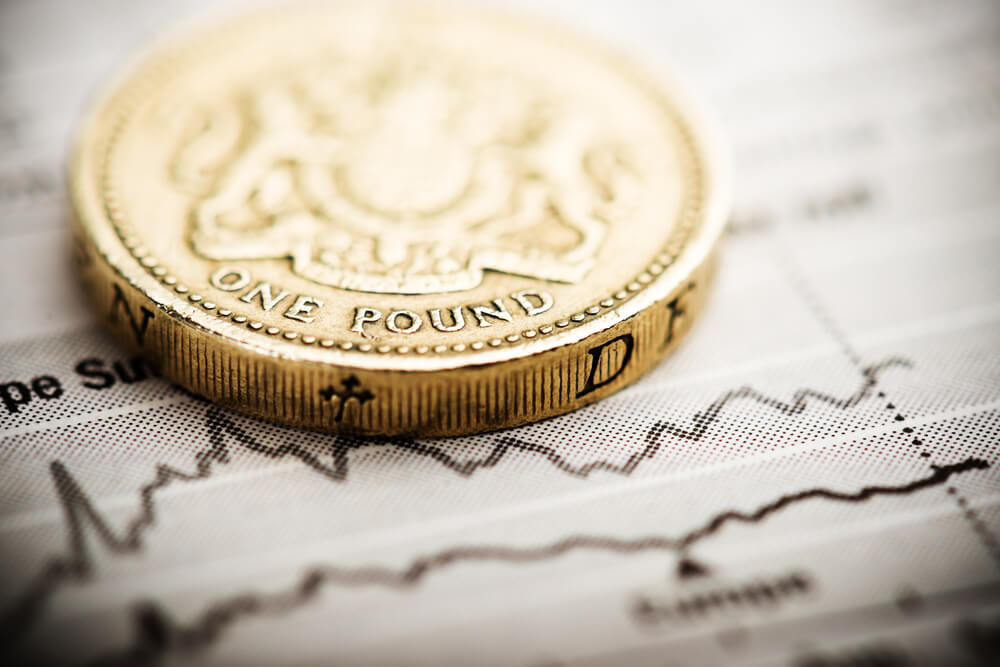 The pound is dominating all facets in today’s trading session. It is boosted by the looming agreement on a post-Brexit deal and the optimism felt from the Bank of England.

The GBP/USD hiked by 0.3% to $1.3276. This was as soon as reports on the possibility of EU-UK concession arriving by early next week emerged.

According to analysts, the pair could rally further to reach $1.35 by the middle of next year. This however, will happen only if both parties establish a free trade agreement before separation.

Such development could positively benefit businesses affected by the divorce and in turn, could boost the value of the currency further.

Consequently, the euro and pound exchange dipped in the latest session as the Bank of England’s Governor released an optimistic statement at The City UK National Conference earlier.

The official said that “a light at the end of the tunnel” can now be visualized amid the second-wave of the pandemic.

This provided support among spectators as it contributed to the reduction of economic uncertainty.

Much of this is due to the vaccine hopes that are receiving a positive view from the market in the past week.

Adding to the jovial mood is Moderna’s announcement of the 94.5% efficacy of its RNA inoculation, which also boasts easier handling as it can be stored at normal freezer temperature.

As a result of the statement, sterling investors notched a positive outlook towards the British economy.

In the latest foreign exchange charts, the EUR/GBP pair settled at 0.985 euros.

The common currency currently faces downward pressure after Hungary and Poland vetoed the European Union budget for the seven-year period.

Adding to the weight is the surging number of coronavirus cases in the old continent.

Meanwhile, in the United States, the world’s reserve currency slipped as the country’s retail sales growth for October trudged at a lower-than-expected pace.

The economic indicator saw a 0.3% increase which is the most conservative hike on record in the last six months.

It also failed to live up to the expectations of analysts which stood at a 0.5% hike.

According to industry experts, such a lukewarm result came from the absence of the long-standing stimulus package that could have propelled consumer spending for the period.