U.S. Navy will use EMALS technology on Fords carriers 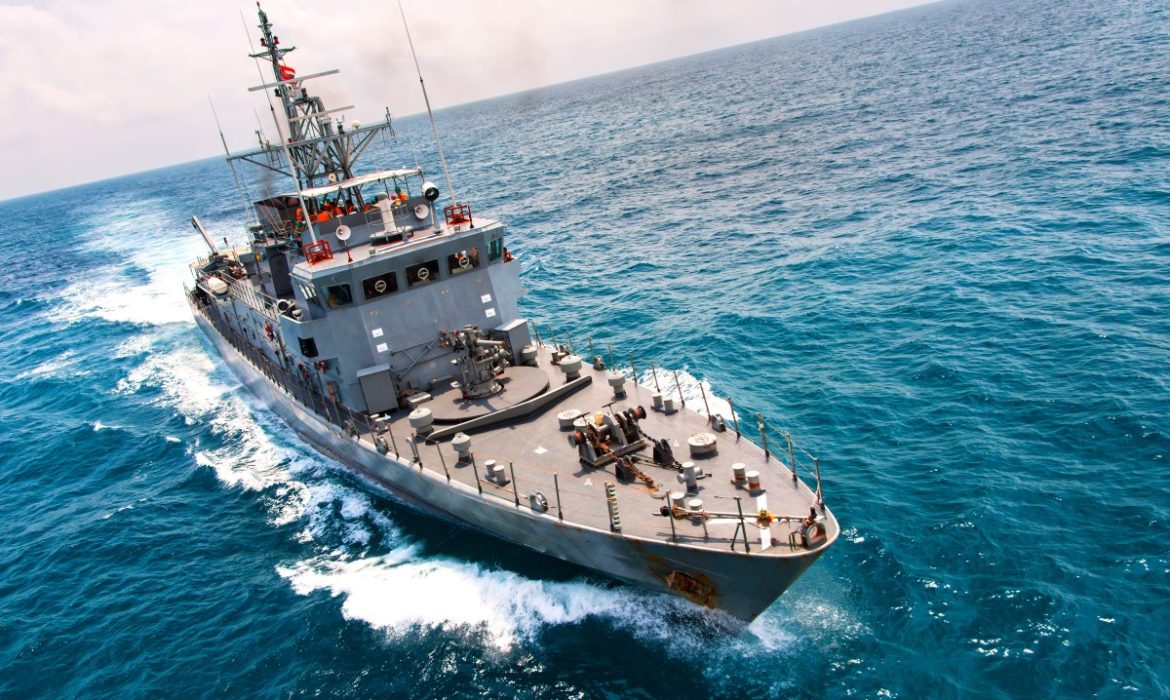 The Navy is one of the important parts of the U.S. military. If the country wishes to have a strong and successful army, it’s essential to improve its war-fighting capabilities. However, nowadays, the deciding factor is often not human resources, but technology. The country which uses the most advanced technology has the most advantage.

The U.S. aspires to develop and leverage the latest and greatest technology of our time. When it comes to the Navy, this sentiment is embodied in the next-generation Ford-class aircraft carriers.

The U.S. Navy has always attempted to lead the way in developing innovative technology. Congress commissioned the first six warships to make up the new nation’s fleet in 1794. Joshua Humphreys’ radical design incorporated Southern live oak in an unusual hull design with a deep, elongated hull and a narrow beam. The results were successful, and vessels earned the name “Old Ironsides.”

The legacy continues to these days. U.S. Navy’s Ford-class carriers offer more advancements then previous Nimitz-class carriers. Among the other revolutionary technologies of the Ford, the carrier is the Electromagnetic Aircraft Launch System or EMALS. It is presently equipped on the aircraft carrier Gerald R. Ford while being integrated into the next two Ford carriers.

Experts debated about this system as it had had its initial detractors. However, engineers managed to identify and overcome technical challenges. Implementing ground-breaking innovations and capabilities has never been easy, but that’s no excuse to stop trying. EMALS can go from a cold start to launch-ready in about 15 minutes when fully optimized. Steam catapults take significantly more nuclear energy and hours to achieve the same level of readiness. They also deplete the ship’s critical freshwater resources to operate.

On the other hand, EMALS will enable Ford-class carriers to accommodate 160 sorties per day during normal conditions, as well as an anticipated 270 during wartime operations. That is a nearly 33 percent increase in sortie deployment capability from the Nimitz-class carrier’s capability during peacetime and a 12.5% increase during wartime.

Furthermore, EMALS will be able to provide Ford-class carriers with the new ability to launch pilotless drones. That can make a life or death difference to deployed troops in harm’s way.

EMALS also improves the lifespan of the aircraft it launches. The triple-redundancy safety interlocks eliminate the risk of a cold cat-shot, keeping pilots safe. The new technology has the ability to adjust and control the power to launch each aircraft at the precise end speed it requires. This reduces wear and tear on both the ship and the aircraft, allowing for launch of the aircraft without the need for repositioning the ship according to the wind’s direction.

According to naval aviators, they have significantly improved experience over a steam launch. The life of the crew on the ship is improved as well. EMALS takes up less space than steam catapults and produces far less noise.

While the testing process won’t be easy, as it may involve some risks, Navy leadership made the strategic decision to pursue EMALS and to make the switch from steam to electromagnetic catapults. They believe that this new technology proves very successful.