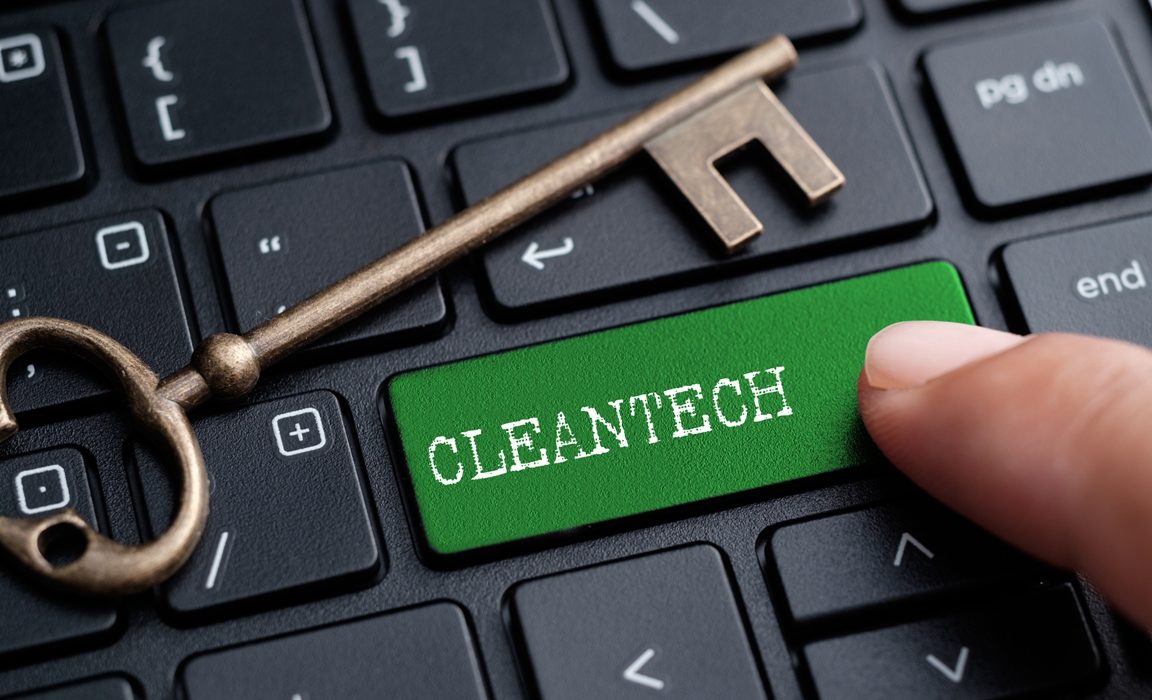 The earth’s pollution is one of the main problems humanity faces. We have all these shining technologies, megapolises, cars, computers, but for what price? It all goes to nothing if the pollution on earth makes it become unlivable. While scientists warn about the dangers, there are companies and organizations striving to change the current situation.

Among other problems, they work on a reduction in carbon emissions. Existing digital technologies have the potential to deliver a 15% reduction by 2030. And in the process, they can also contribute significantly to the UK economy. However, some experts think that policy interventions are very important to create the right business environment.

TechUK and Deloitte launched a new report named “How to make the UK a digital clean tech leader” during London Tech Week on 7 September. The document suggests that digital technology already in the field can reduce 7.3 million tonne UK carbon emissions. That would be 15% of the 48 million tonnes of carbon dioxide equivalent needed by 2030.

The vast majority of the decrease comes from the application of smart grids to energy networks. As well as the use of Industry 4.0 technologies in manufacturing. Furthermore, remaining carbon savings come from mobility, agriculture, and smart building technologies.

Is TechUk’s plan already in motion? Nick Owen, UK chair of Deloitte, stated that how we develop and deploy digital technology matters. It’s clear that clean technology is already making a positive contribution to reducing emissions and economic growth.

Owen thinks that this contribution will grow, but there is still much more to do. They are committed to working with their clients to deploy clean technology as an essential tool against the climate crisis. The UK has a strong base in technology businesses, renewables, and cultural awareness of environmental issues. However, there still remain several barriers to entry for UK companies.

The report recommends a number of actions that can be taken by the government to unlock the potential economic and environmental benefits.

Susanne Baker, TechUK’s associate director for climate, environment, and sustainability, stated that they have just three decades left to reach net-zero, along with being on the cusp of embarking on massive system changes across our economy. The government can harness digital to help them to reach that more efficiently.

However, to maximize what the tech sector can do, they need to create space for digital, as well as an inclusive debate and strategy on open data for the planet.

The process involves running trials and pilots for longer to properly prove the business model. It also includes getting government departments to run outcomes and setting up new platforms so that innovation bodies can share successes and failures more transparently.

Presently, the government’s Grand Challenges mission on clean growth has goals to halve the energy use of new buildings by 2030, along with establishing the world’s first net-zero carbon industrial cluster by 2040. They also aim to put the UK at the forefront of design and manufacturing for zero-emission vehicles. But these goals need reframing to reach net-zero on time.