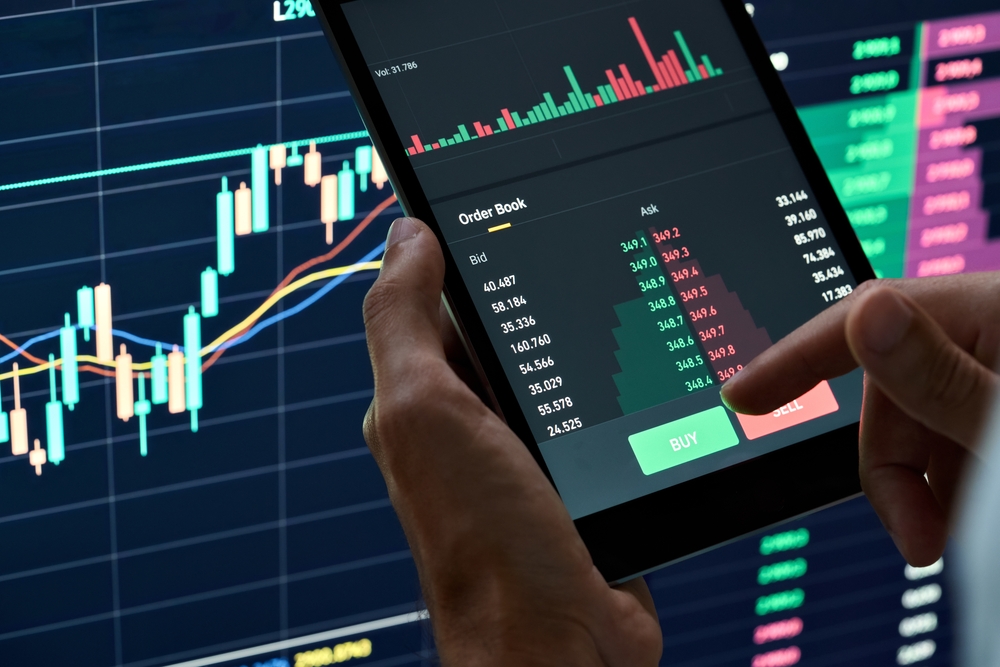 Twitter’s board of directors escalated its “high stakes” battle with Elon Musk on Monday, appearing to insert a “420” cannabis reference into an SEC filing describing its “poison pill” counter-bid to the billionaire.

Twitter included a detailed summary of its “shareholder rights plan in its filing.”

According to the filing, stock purchased at the “exercise price” of $210 will have “a then-current market value of double the Exercise Price” – or $420. An earlier “420” mention landed Musk in hot water. In August 2018, the billionaire announced that he was “considering taking Tesla private for $420”. Tesla was in financial turmoil at the time, and it was on the verge of bankruptcy.

The SEC filed a lawsuit against Musk for allegedly making false or misleading representations in his tweet. In a subsequent court filing, the agency said Musk’s use of “$420” was a cannabis reference meant to wow his on-again, off-again girlfriend, Grimes.

Tesla shareholders suing Musk over the tweet said in a court filing last Friday that a judge agreed with their arguments that he willfully made misleading assertions about funding.

Early Tuesday morning, stock futures made a slight move as traders weathered one of the busiest weeks of corporate earnings season.

The futures movement follows a slightly lower day for markets on Monday. The Dow and Nasdaq Composite fell 0.1 percent, while the S&P 500 lost 0.02 percent.

The leading indices have been grinding lower as the first-quarter results season heats up.

On Tuesday, Johnson & Johnson posted mixed quarterly results, with earnings per share above expectations but revenue falling short of analyst predictions. In addition, the pharmaceutical company reduced its earnings forecast for 2022. Its stock fell marginally in premarket trade.

Hasbro shares dipped about 2% in premarket trading after the toymaker reported a lower-than-expected profit for the previous quarter, despite revenue in line with expectations.

Travelers Companies was marginally higher in early trade after the business topped top and bottom-line projections for the most recent quarter and announced a 5.7 percent dividend increase.

Lockheed Martin shares fell more than 2% in premarket trading after the security and aerospace business reported earnings that were higher than expected but revenue that was lower than expected for the most recent quarter.