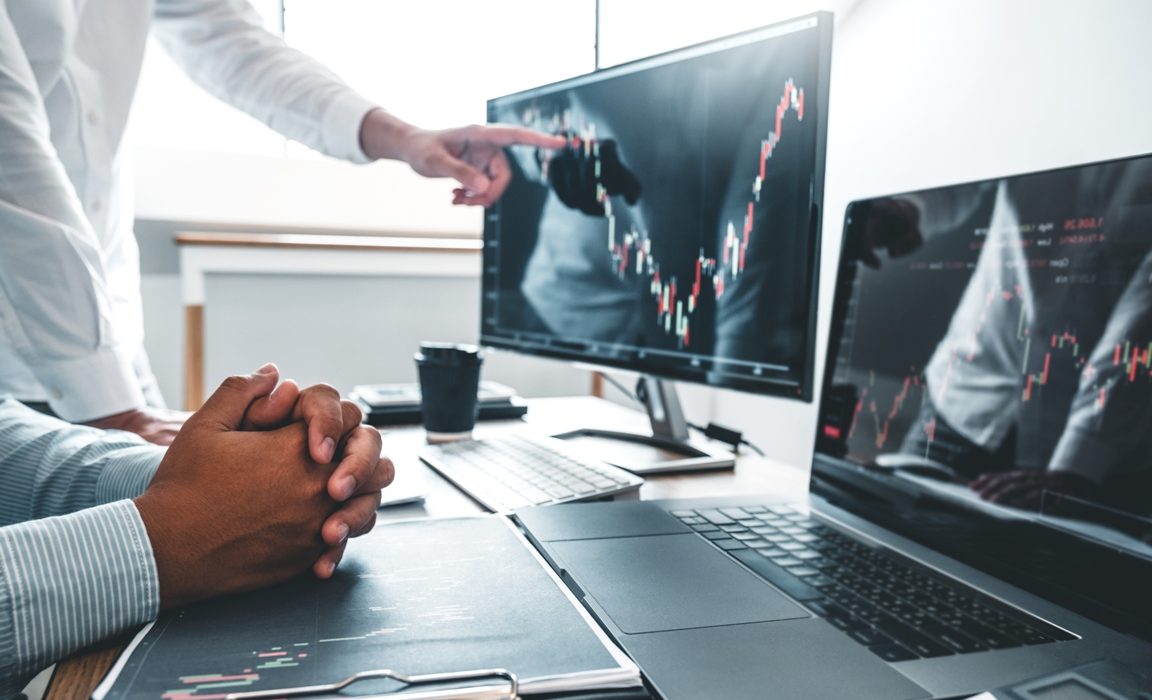 On Monday, the ruble momentarily surpassed the 79 mark versus the dollar. At the same time, stock indexes dipped as the market lacked new speed. Investors focused on what Russia refers to as “a special military operation” in Ukraine.

Over the weekend, Ukraine’s foreign minister stated that there had been no recent diplomatic interactions between Russia and Ukraine.

The primary danger for Russian assets posed by additional sanctions is the continuance of aggressive warfare and an evident stalling of discussions.

The ruble may see some downside pressure from the central bank, likely cutting its introductory rate from 17 percent to 16 percent at its next board meeting on April 29.

In late February, Russian authorities compelled export-oriented enterprises; they converted 80 percent of their revenue into rubles as part of capital controls implemented by Moscow; meantime, the ruble plummeted to all-time lows amid unprecedented Western sanctions.

Before the market and geopolitics have stabilized, the full repeal of capital controls is premature.

This month, the ruble may benefit from tax payments. Corporations expect to pay a record 3 trillion rubles ($37.50 billion) in taxes. Some export-focused enterprises must sell foreign currency.

The ruble-based MOEX Russian index slid 1.9 percent to 2,380.2 points on the stock market. In comparison, the dollar-denominated RTS index fell 0.7 percent to 948.5 points.

Russian shares in Petropavlovsk, which lists in London, outperformed the market by gaining 2.5 percent after suffering significant losses last week when the firm stated it was considering selling itself in the aftermath of Russian sanctions and the risk of countermeasures.

Furthermore, the MOEX index should fall to approximately 2,250 points.

Stocks Make the Most Significant Moves in The Premarket

TWTR (Twitter): Twitter shares rose 4.5 percent in premarket trading after the company’s board of directors approved a “poison pill” to prevent Tesla (TLSA) CEO Elon Musk from raising his stake in the firm above 15%. It comes on the heels of Musk’s $54.20 per share bid for Twitter last week.

Sirius XM (SIRI): The stock of the satellite radio operator sank 2% in premarket trade after Morgan Stanley downgraded it to “underweight” from “equal-weight.” Morgan Stanley predicted that auto market headwinds would hurt Sirius XM, despite the stock’s outperformance over the last year.

Nektar Therapeutics (NKTR): The drugmaker’s stock plummeted 24.4 percent in premarket trading after the company terminated all trials testing its primary cancer medication. Multiple research found that the experimental treatment did not generate the anticipated results.