Sign in
Home News Technology Why Elon Musk Won’t Be a Part on Twitter’s Board?

Why Elon Musk Won’t Be a Part on Twitter’s Board? 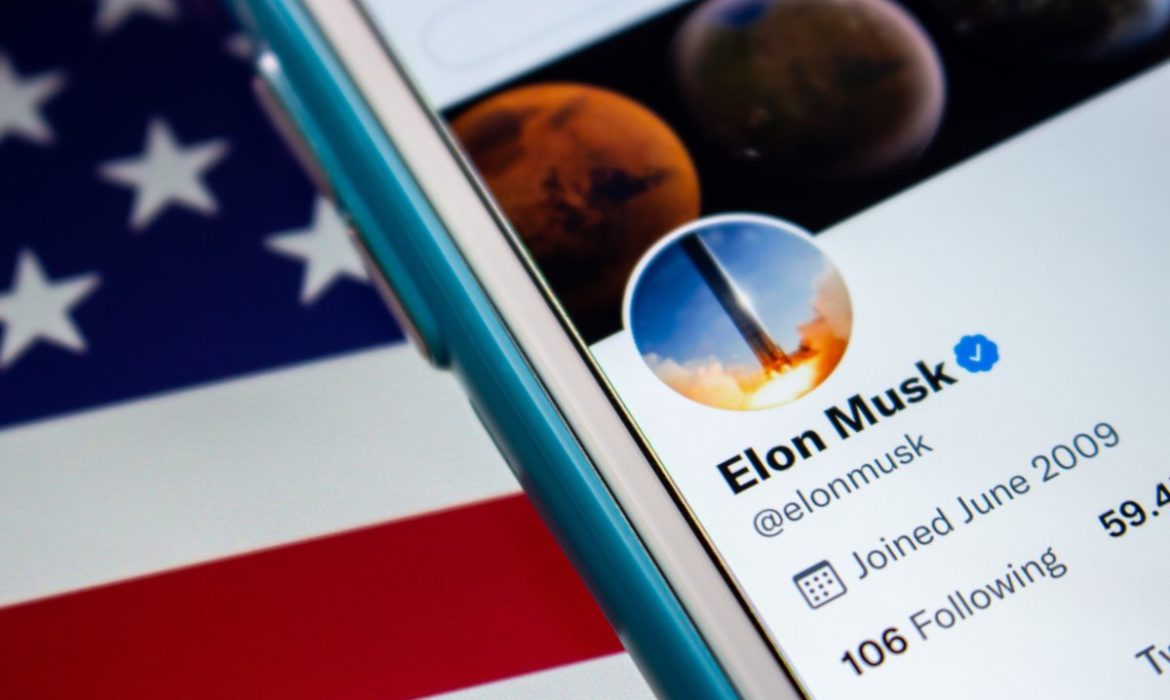 One of Twitter’s largest shareholders, Elon Musk, is changing course and will no longer join the company’s board of directors. The CEO’s Twitter news followed Musk’s tweets over the weekend, offering changes to Twitter, including without site advertising. It is worth noting that almost 90% of Twitter’s 2021 revenue came from ads. Elon’s appointment was to enter the board on 4/9 formally; However, he shared the same morning that he would not join the council because he said it was the best decision he could have made.

Now that Musk has left the deal, he can create a more significant share on Twitter. Moreover, he may try to take over the company or elect new directors to change direction. According to experts, if you want to take over a company, you are usually better positioned not to be on its board. This is because it is the board member’s responsibility to receive the best value for all the company’s shareholders. Going on board has a specific commitment to ensure you are not doing anything for your interests.

In a regulatory statement on Monday, Musk said he had no preconceived notions or intentions about how to use his influence on Twitter. However, they can discuss their views with the board and management on potential business combinations, strategies, and other issues. He added that he might express his views through social media or other channels. More specific and obvious Elon Musk plans for Twitter will appear in stages. 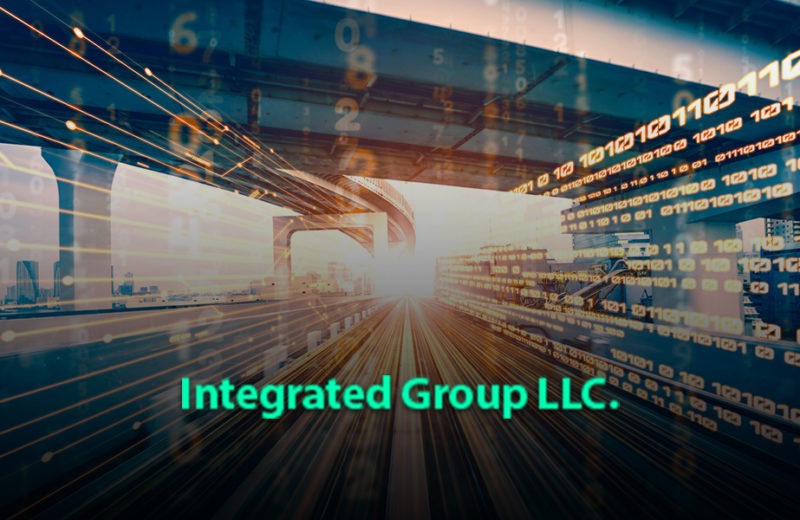 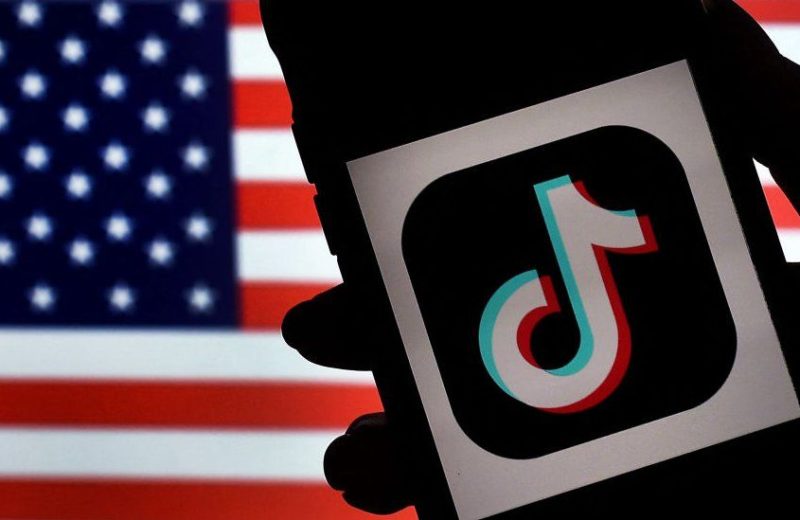 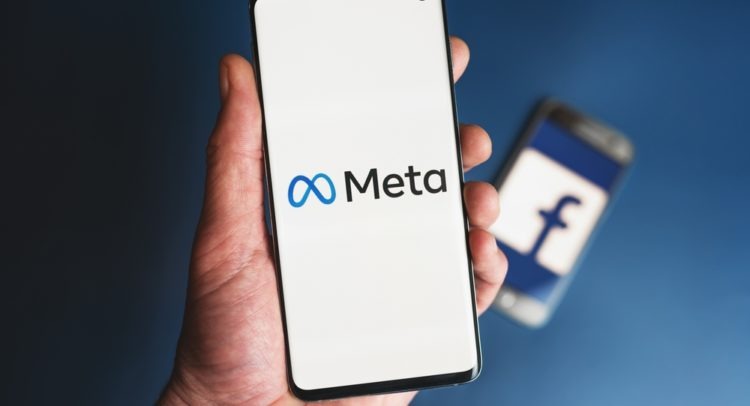 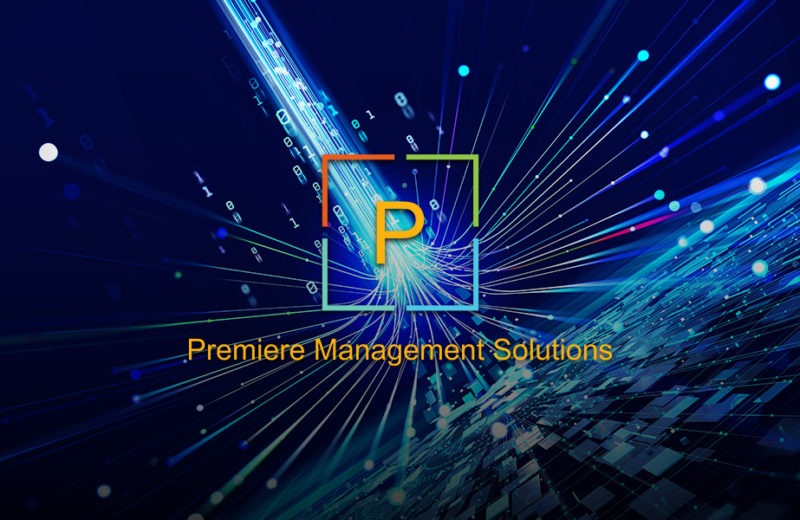 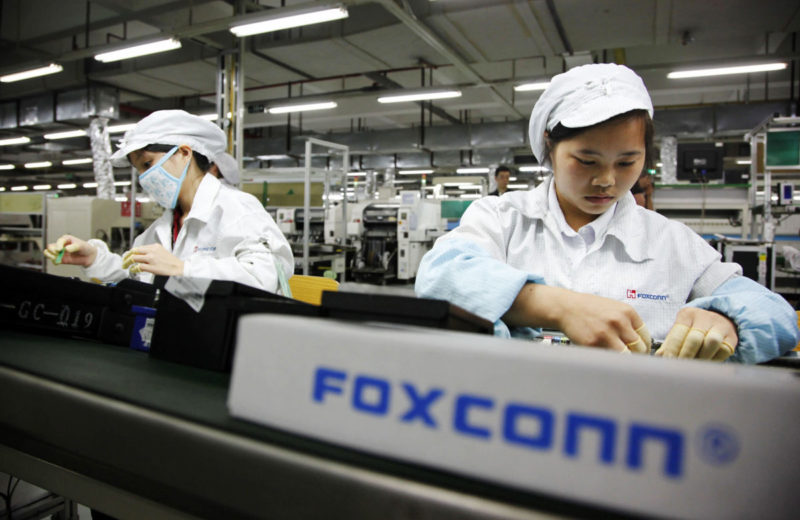 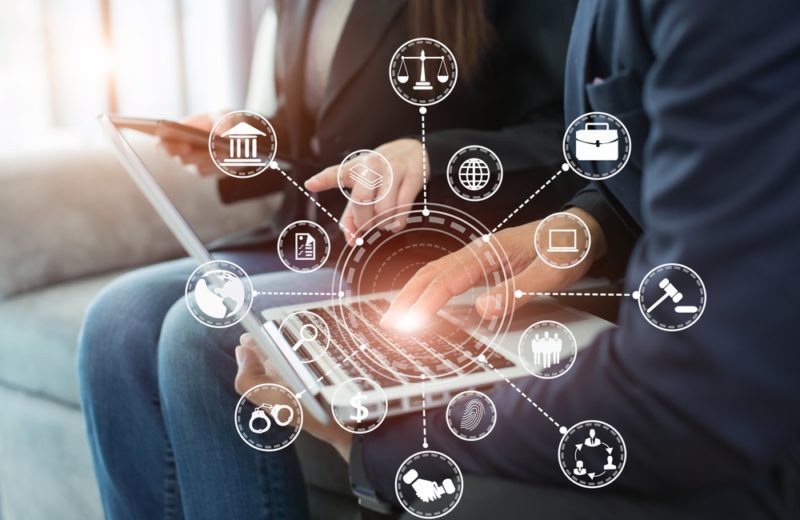 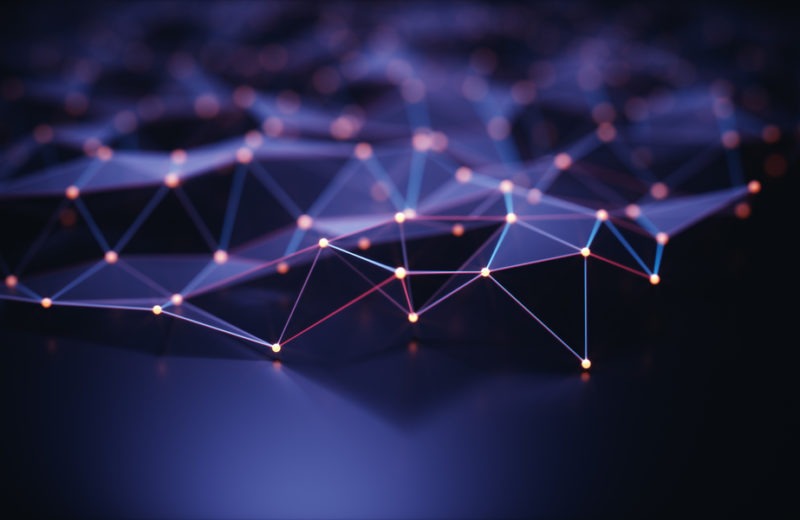