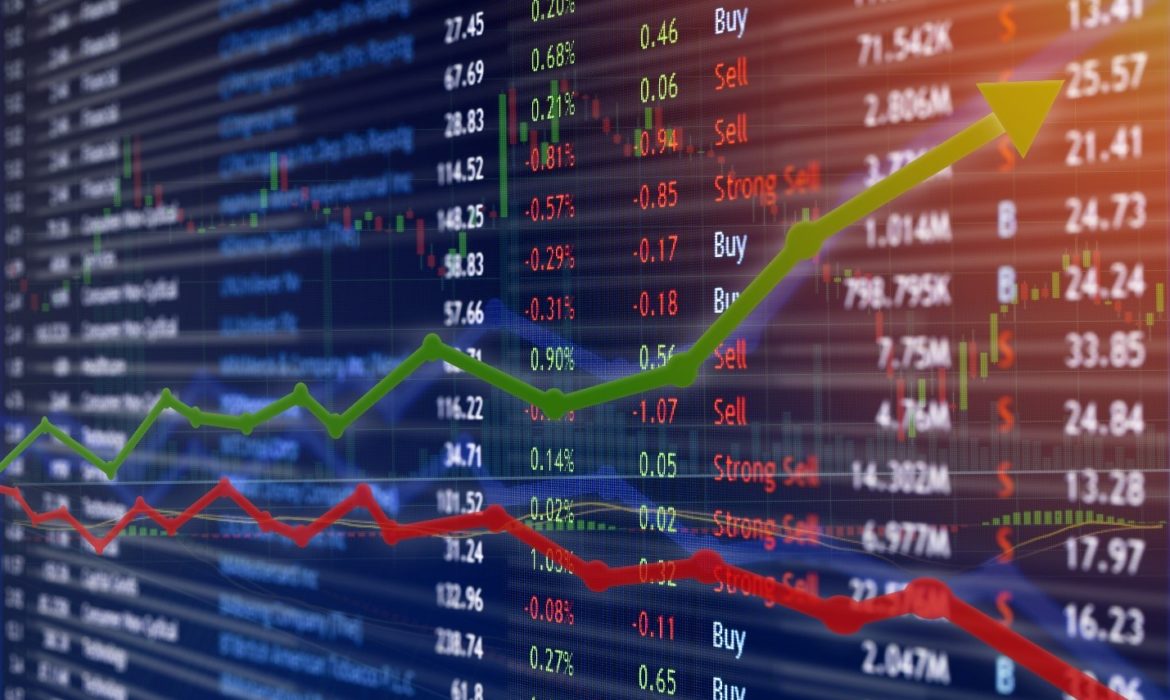 President of the Federal Reserve Bank of St. Louis, James Bullard, reiterated his call for raising interest rates to 3.5 percent by the end of the year to curb the country’s 40-year-high inflation. He also stated that a rate rise of 75 basis points was not out of the question. In premarket trade, rate-sensitive mega-caps Microsoft Corp (NASDAQ: MSFT) and Apple (NASDAQ: AAPL) fell approximately 0.2 percent as the 30-year U.S. Treasury yield surged to 3% for the first time since early 2019.

After recovering from a selloff triggered by the Ukraine conflict in March, U.S. equities have come under further pressure this month as the threat of rising U.S. rates weighs on growth and technology firms, while quarterly results remain mixed.

Investors returned from the Easter holidays to assess bank earnings, with Bank of America Corp (NYSE: BAC) reporting a better-than-expected profit. The major indexes closed down in weak trade on Monday.

Despite overnight rumors that more private equity groups have indicated an interest in engaging in purchase for the microblogging service, Twitter Inc (NYSE: TWTR) fell 0.5 percent. Netflix Inc (NASDAQ: NFLX) was down 0.6 percent ahead of its earnings report, which was due to be released after the closing bell. Experts predict the streaming behemoth will announce its worst quarterly revenue increase in almost eight years, with analysts predicting a million members would be lost due to its pullout from Russia.