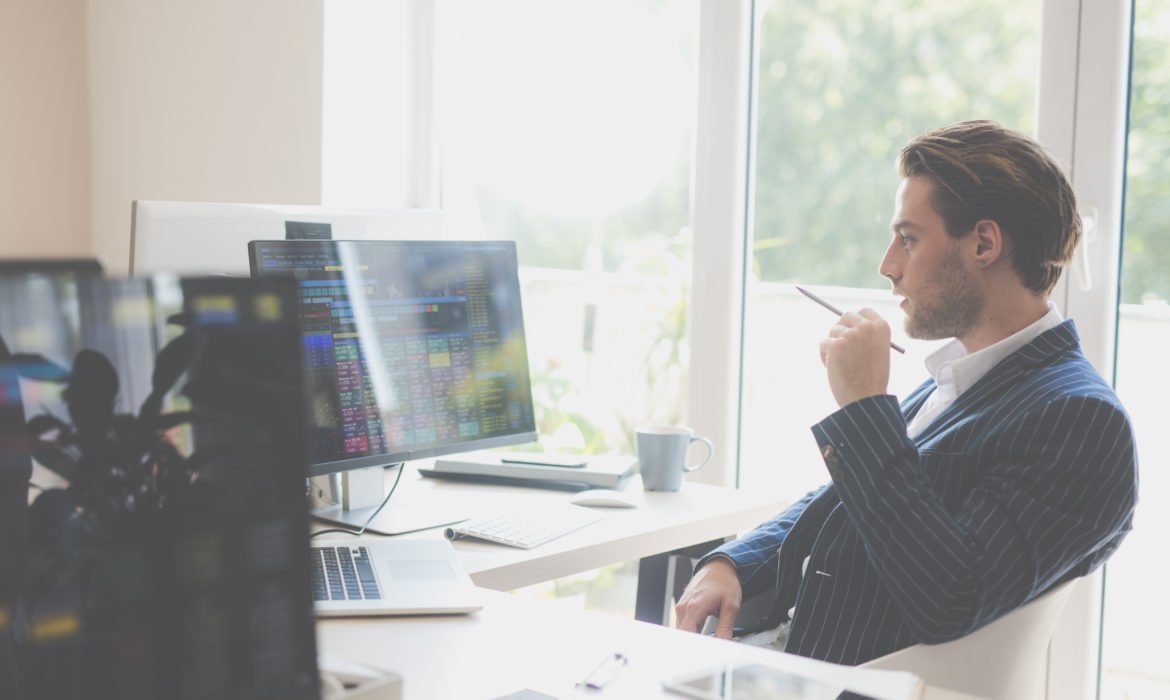 Meanwhile, the tech and financial sectors boosted the S&P 500, gaining more than 1%. These two stocks were hit hardest after the virus spread along the Nasdaq. On Monday, they plunged to the lowest point since October. The S&P 500 experienced its first pullback in 74 sessions, while the Dow dropped by 450 points. Pfizer and 3M were among its worst performers, lowering their shares to 5.1% and 5.7%.

After China’s virus outbreak, traders moved on to the safe-haven stocks, such as the Japanese yen, using the risk-off tactics. As a result, the stock market went through one of the biggest sell-off during the last three months. Some futures collapsed, especially the Chinese ones. But fallen stocks began to rise again as the virus fear abated a little.

Terry Sandven, the chief equity strategist at U.S. Bank Wealth Management, noted that after yesterday’s sell-off, the stocks are rallying. According to him, present volatility is likely to be more of the norm than the exception over the next few weeks.

The State Department had also advised to “reconsider travel to China due to the novel coronavirus.” President Donald Trump shared on Twitter that the U.S. is in “very close communication” with China. America is ready to help with the battle against the virus. However, some analysts think that China is in a better position to address the current crisis due to the country’s improvements to its national health care system.