Sign in
Home News Stocks Is Tesla’s Shares a Good Buy or Not Worth its Price?

Is Tesla’s Shares a Good Buy or Not Worth its Price? 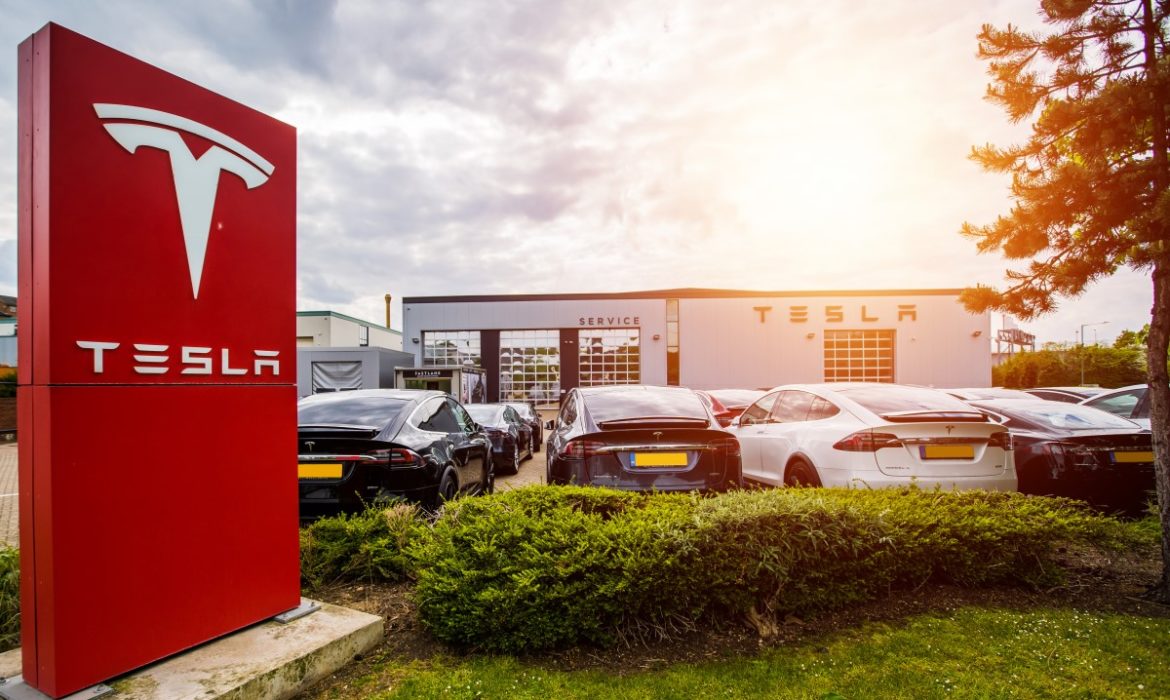 Tesla Inc. is the second-largest automaker, overtaking Volkswagen with a value of $101 billion. Last year, the company opened its largest service center in Germany. It agreed to build its first European car factory in the state of Brandenburg. Its valuation was $2 billion when it first became a public company in 2010. But in just ten years, Tesla has shown an excellent growth spurt. It is determined to beat Volkswagen in the stock market since 2014. And Tesla’s sales growth has been more than nine times the industry average during the past decade, so it’s not as far fetched plan as some experts thought.

Even so, most of the analysts still recommend Volkswagen, giving it a “strong-buy” label, while they think that Tesla’s stock is overvalued at $558 price for a share. In 2014, Volkswagen admitted that it connived to breach the U.S. Clean Air Act, paying $4.3 billion fine. Several senior executives were sent to prison. New CEO Herbert Diess announced on meeting this month that the time of the traditional car manufacturers is over. He also emphasized that the magnitude of their task and the brevity of time necessitated by Tesla’s challenge gives them exactly one single try.

The Oppenheimer & Co’s leading analyst Colin Rusch increased his target price with a whole 59% from $385 to $612 since Jan. 13. He championed Tesla for the past two years. According to Bloomberg’s data, the company’s shareholders who followed Rusch’s buy and sold suggestions throughout the past 12 months made 90% profit.

Rusch agrees with Diess about Tesla, who sees the company as Volkswagen’s main competitor. He wrote that Tesla has stumbled through growing pains. But the company has reached a critical scale, which is sufficient to support sustainable positive free cash flow.