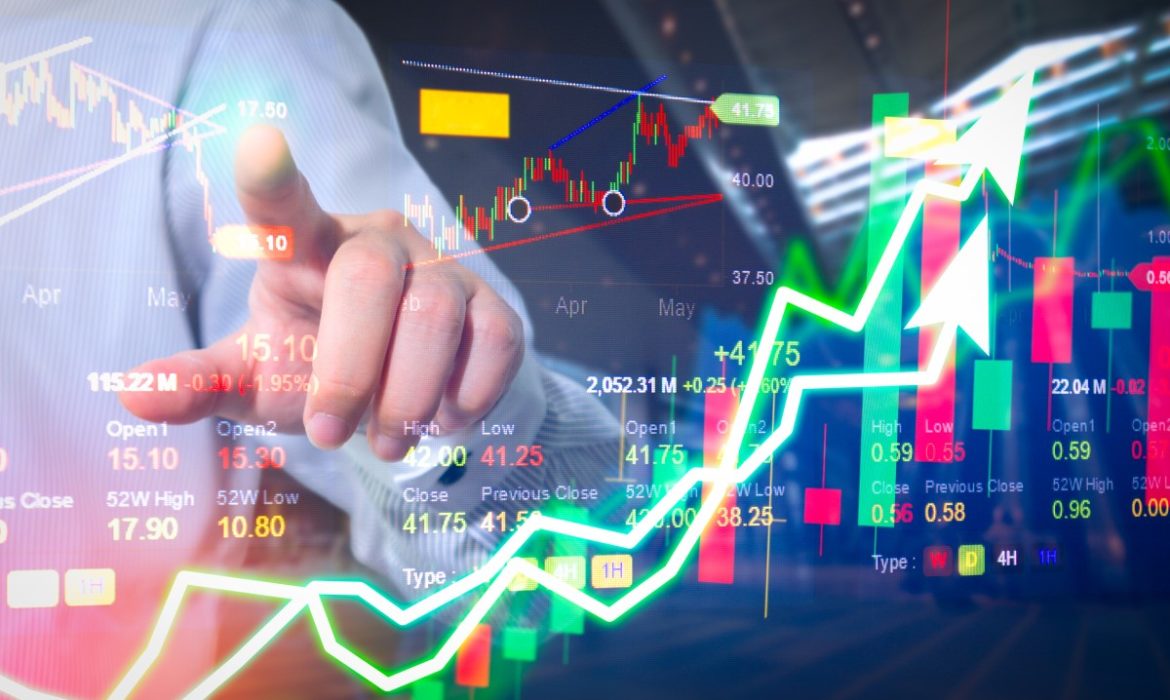 The stock market experienced one of the biggest sell-off during the last three months due to the China virus outbreak. Traders took into notice analysts’ advice and used the risk-off tactics, moving to the safe-haven stocks, such as the Japanese yen, etc. It caused other futures to collapse, especially the Chinese ones. But as the virus fear abated a little, fallen stocks began to rise again.

The tech and financial sectors boosted the S&P 500, gaining more than 1%. Apple and Goldman Sachs also increased more than 1.8% each, leading the Dow Jones higher. These two stocks were hit hardest after the virus spread. On Monday, they plunged to the lowest point since October. The S&P 500 experienced its first pullback in 74 sessions, while the Dow dropped by 450 points. The Nasdaq had its biggest one-day decline since August along with them.

However, Terry Sandven, the chief equity strategist at U.S. Bank Wealth Management, announced that after yesterday’s sell-off, the stocks are rallying. He thinks that the present volatility is likely to be more of the norm than the exception over the next few weeks.

Donald Trump Shared on Twitter that the U.S. is in “very close communication” with China

The Centers for Disease Control and Prevention issued that travelers should avoid all nonessential travel to China. The State Department had also advised to “reconsider travel to China due to the novel coronavirus.”

Meanwhile, 67% of the S&P 500 companies noted improved earnings. Apple is one of them, but despite Tuesday’s boost, this stock is still trading below its record high from earlier this month. On the other hand, the Dow Jone’s Pfizer and 3M were among its worst performers, lowering their shares to 5.1% and 5.7%.