Sign in
Home Cryptocurrencies Five Cryptos That Skyrocketed During January 2020

Five Cryptos That Skyrocketed During January 2020 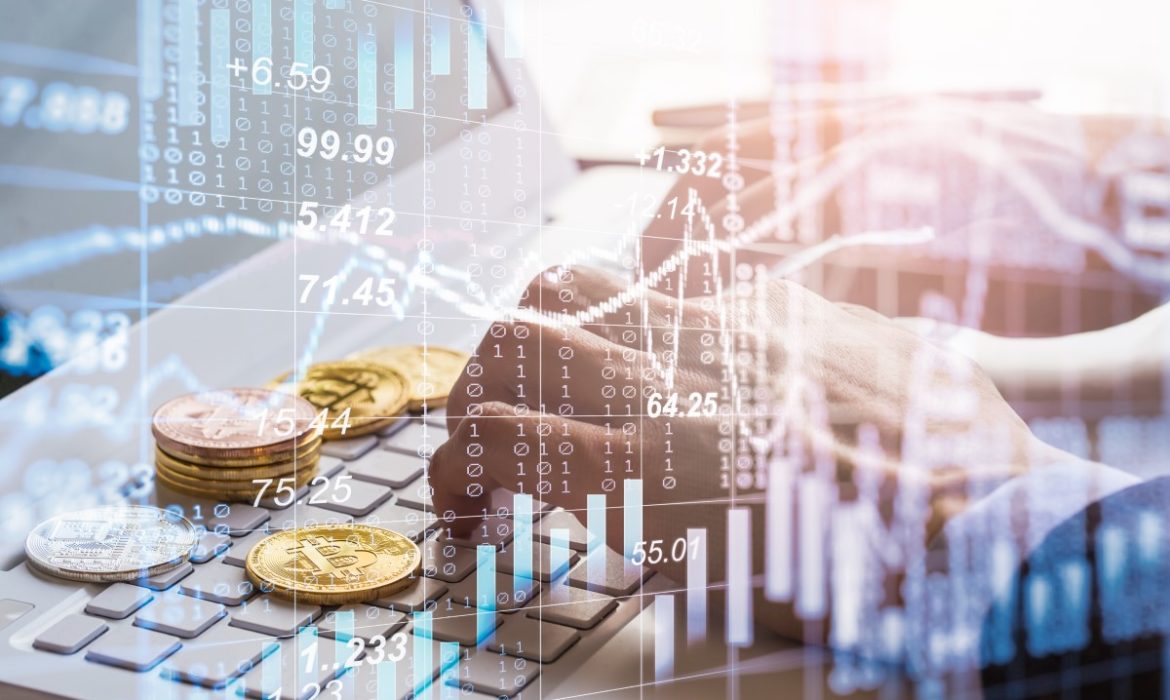 The Chinese virus outbreak caused turbulence in the whole world. The major futures collapsed along with entire markets. Even so, some cryptos continued to skyrocket. After the most prosperous month, five stocks hit the record.

Gulden and Bitcoin SV led the rally along with DASH

Bitcoin SV (BSV) gained 178%, from $96.7 to $268.67. Twitter user connected BCH mining with BSV wash trading. The brilliant scheme catapulted BSV into the top five coins by market cap in just a few days. At one point, it hit the record at a $422 high in January, thus becoming one of the most discussed cryptos.

Meanwhile, DASH hiked by 151% ($41.02 to $102.91). This crypto surpassed even the dubious BSV, becoming the biggest winner in the rally. It is the most popular crypto in Venezuela after Bitcoin. DASH could gain more, as the people are using crypto to hedge against hyperinflation there. DASH gained 40% on January 15 before losing the part of the profit later.

Ethereum Classic (ETC) grew 83% ($4.49 to $8.21). Binance listed ETC futures, causing its rally. After the short downfall, the crypto managed to up its price again.

Zcoin (XZS)was founded in 2016. This privacy-focused currency also increased by 75% ($2.98 to $5.21). It started a crowdfunding system like the one used by Monero. The project gave it a good boost, though 2020 may still prove hard on privacy cryptocurrencies.

However, there were those cryptos who ended the session in the red. Newton (NEW), Troy, Karatgold Coin (KBC), Insolar (INS), and Seele lost significantly during this month.