Sign in
Home News Stocks The political climate in the U.S. and stock markets

The political climate in the U.S. and stock markets 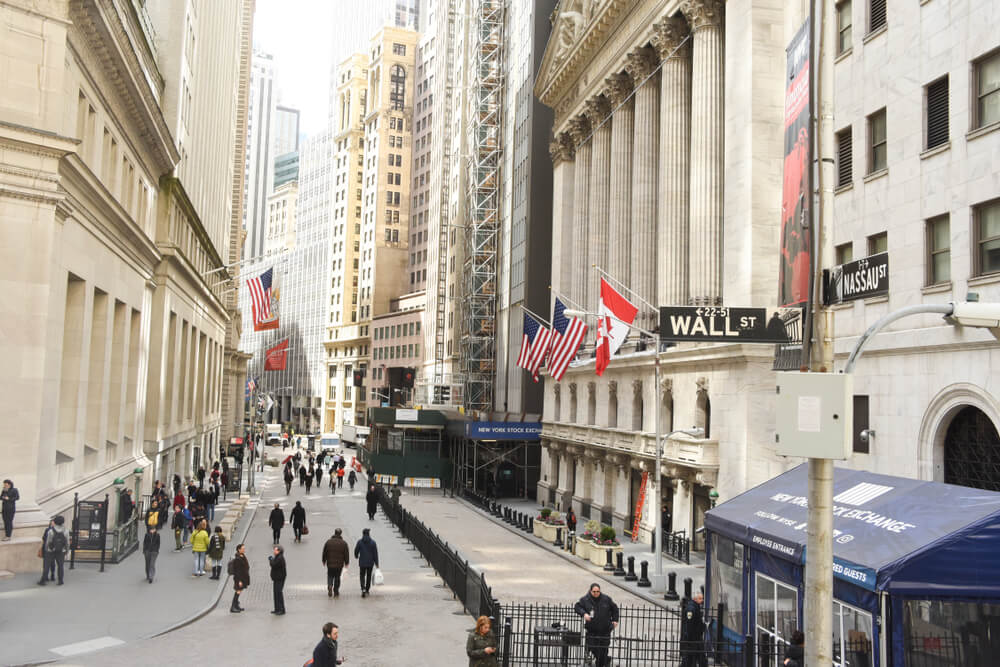 The stock markets in the U.S. and elsewhere reacted to the news that U.S. Congress launched the impeachment inquiry. Donald Trump became the U.S. in 2017. He managed to avoid the possibility of impeachment several times. However, this case may seriously affect his political career. It is worth mentioning that this inquiry has the potential to change the stock markets around the world.

The results of this inquiry will influence the results of the next presidential election will take place in November 2020. The tensions between the Republican and Democratic Parties are already running high. Ahead of the upcoming elections, both parties will try to gain an advantage. This investigation should answer all the questions. Otherwise, it may have a negative impact on the political climate in the U.S.

On September 25, House Speaker Nancy Pelosi made a comment regarding this issue. She said that the House of Representative’s made the decision to launch an official impeachment inquiry.

Trump was lucky enough to avoid impeachment after Robert Mueller’s investigation. Nevertheless, this time U.S. Congress members made a decision to launch the official inquiry.

As mentioned above, stock markets across the world reacted to the news that Trump is facing an impeachment inquiry. The Dow Jones Industrial Average decreased by 0.19%. Meanwhile, the S&P 500 fell by 0.24%.

Donald Trump wants to retain his post after November 2020. However, the outcome of this inquiry may become an obstacle to his presidential campaign.