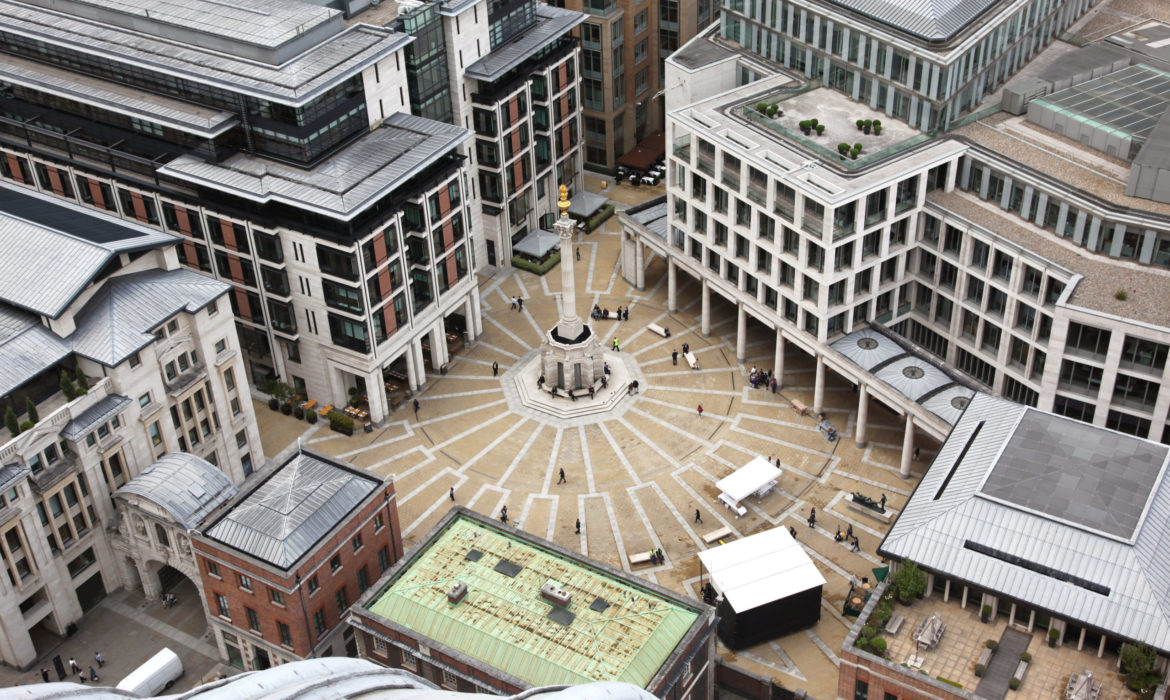 The SIBOS annual conference is a significant annual event which takes place in London. Another interesting fact about this conference is the organizer which is SWIFT.  Every year influential people from the financial industry attend this event. This year two CEO’s of famous stock exchanges also took part in this conference.

The CEO of Hong Kong Exchange and Clearing (HKEX) Charles Li and CEO of LSE Group David Schwimmer. It worth mentioning that the Hong Kong Stock Exchange belongs to HKEX. Both of them spoke during this event. Charles Li discussed the failed bid to buy the London Stock Exchange (LSE).

HKEX was ready to pay more than $36 billion for LSE. They responded with a letter signed by the CEO. In this letter, LSE explained its position regarding this issue, listed several reasons why LSE was not willing to accept this offer.

Charles Li is not ready to give up, and he reiterated his position during his speech in London. He said that London and Hong’s stock exchanges have the opportunity to work together by merging these two stock exchanges. Li stated that HKEX was not quick enough and said that uncertainty regarding the Brexit affected their plans.

The CEO of LSE Group and stocks

As mentioned above, Charles Li was the only important figure who attended the SIBO Conference. The CEO of LSE Group also participated in the conference. David Schwimmer made a comment which underlines his opinion about the offer made by the HKEX. He said that Shanghai is the financial center of China.

HKEX is not ready to abandon the plan to buy the London Stock Exchange. However, the chance to buy the LSE is low as the LSE Group has a different approach towards this ides.