Sign in
Home News Stocks U.S. stocks and the possibility of impeachment

U.S. stocks and the possibility of impeachment 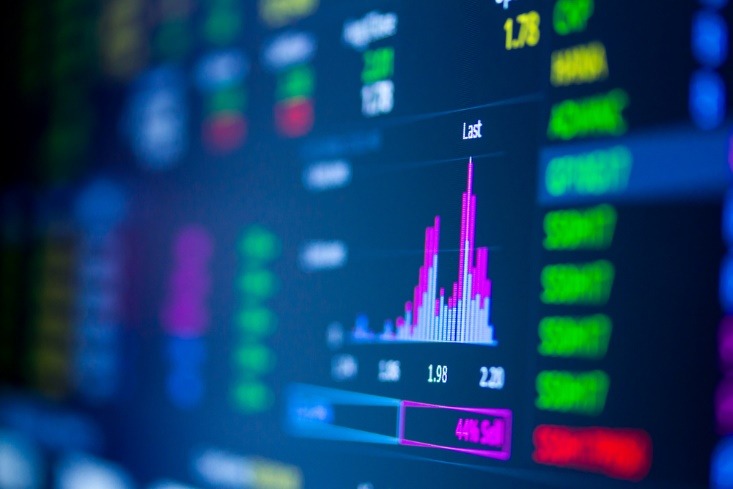 U.S. stocks and the possibility of impeachment

Trump administration is in a difficult situation. At the one hand, he denies any accusations.

On the other hand, he is trying to show that opponents are trying to damage his reputation. Donald Trump is no stranger when it comes to scandals. He became President at the beginning of 2017, and since that period a lot of his actions proved controversial. He appointed his family members; this is not typical for U.S. politics. People who helped him to run his campaign are facing criminal charges. The issues mentioned here represent only tiny fractions of his problems.

His comments and decisions can hurt the stocks as well as the economy in general. He made another controversial statement on Thursday. Trump said if he is impeached this decision would have a tremendous consequence for the stock markets. He once more underlined his importance to the U.S. economy. Such comments are harmful to the stock markets. The reaction of stock indexes highlighted that President should avoid making such comments.

Another news which had a negative impact on the stocks was the whistleblower complaint. This report became available to the public on Thursday. According to this complaint, Trump received information from U.S. officials which may affect the next presidential election. This could be done by asking a foreign country to interfere in the elections process.

U.S. stock markets reacted to this complaint. It is not surpassing that such information won’t have a positive impact on the stock markets. The Dow Jones Industrial Average fell by 31 points or 0.1%. Another U.S. index S&P 500 decreased by 0.3%. Nasdaq Composite fell by 0.5%.

Since the beginning of the week stock markets across the globe are trying to deal with problems created by the impeachment inquiry. On Tuesday, House Speaker announced that Congress would launch an official investigation.

Political tensions are running high in the U.S. which is creates additional pressure on the stock markets.