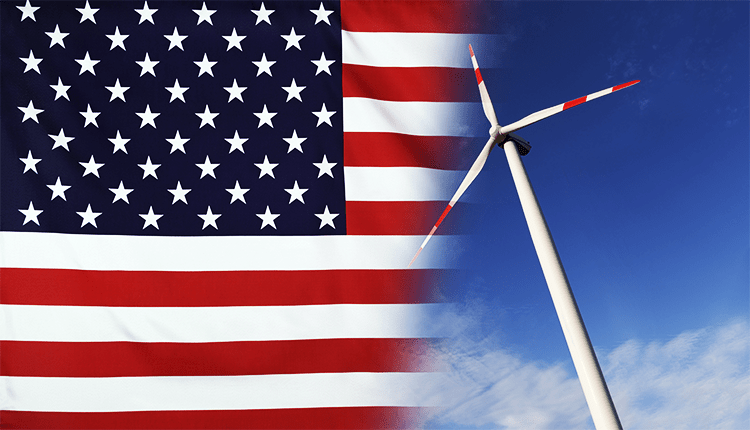 United States Interior Department brushed aside concerns about climate change as it sought to justify plans for oil drilling in the Arctic refuge. The U.S administration even suggests that a little extra warmth would do the planet well.

Released earlier this month, the U.S Bureau of Land Management asserted that there is no climate crisis. Also, they held an environmental analysis of the upcoming sale of drilling rights in the Arctic National Wildlife Refuge’s Coastal Plain. A thorough ecological assessment is a legal requirement for holding the auctions. Also, as part of the tax repair, congress assigned the sales two years ago.

BLM disagreed with the proposed development as it is inconsistent with maintaining a livable planet. Based on extensive archaeological evidence, the earth was much warmer within the past 1,000 years. It is said to be warmer than the Little Ice Age, such as farming in Greenland and vineyards in England. The warmth was when societies prospered, and it did not make the planet unlivable.

Moreover, the idea for climate change skeptics, the world is emerging from a “Little Ice Age” and was warmer before is a common point. Besides, climate change skeptics cited the period between the 16th and 19th centuries as evidence. As a result, the climate has changed dramatically without any help from humans.

Little Ice Age is what U.S scientists are saying about the climate. Also, they disputed the idea, saying empirical evidence, and years of study do not support the idea the world is recovering it. Additionally, the current warming trend is a natural experience — a recovery from those colder times.

The Federal Register of the U.S government released a notice about the environmental analysis of regulators. Also, the assertion gained attention on Wednesday. It was reliant on an ecological analysis federal regulators online on September 12.

Furthermore, in response to concerns raised by the Trustees for Alaska, the U.S bureau made its comment several times. It opposes Arctic refuge drilling saying, that it will only intensify the impacts we’re experiencing.

Climate hoax was seemed to be googled by the BLM to prove their point of ‘no climate crisis.’ Also, they did not consult the United States government’s climate assessment, according to John Noel.

Moreover, the U.S. National Climate Assessment from 2018 devotes an entire chapter to Alaska. The country is warming faster than any other state and already experiencing melting permafrost. As a result, there are retreating sea ice and increasing storm surge.

The representatives of the U.S Interior Department did not immediately respond to the emailed request for comment.

Moreover, the public lands director said the BLM’s statement also undermines the integrity of its environmental analysis. It is the legal basis of the Arctic lease sale. Additionally, the conclusion puts Interior’s lawyers in the terrible position of having to defend a severely deficient analysis.