The influence of trade disputes on the European stocks 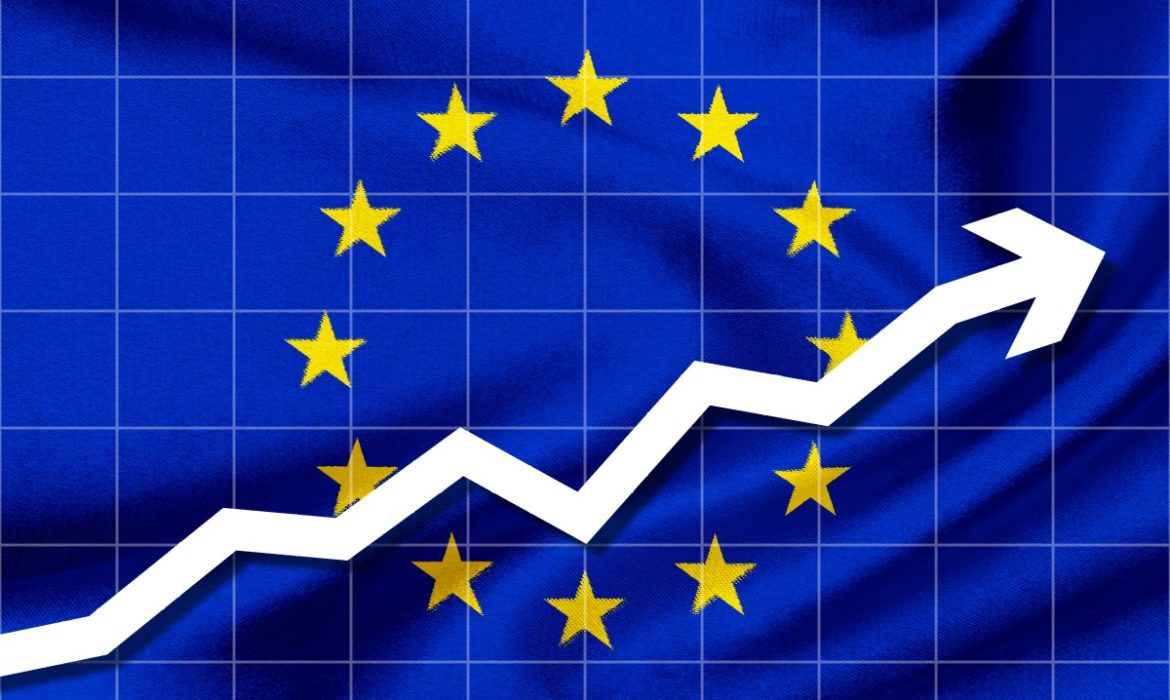 The ongoing trade war between the U.S. and China is a serious challenge for the stability of the global economy. Trade disputes, along with regional tensions in the Middle East continues to affect the stock markets across the globe.

This 15-months old dispute between the U.S. and China already caused a lot of problems for the companies. They have to deal with a constant fear that one of the counties involved in the dispute may increase the tariffs. In this situation, it is hard for multinational corporations to think about future goals.

The negotiations process is not over yet, and after taking into consideration the experience it is hard to predict the outcome of this meeting. The uncertainty surrounding the trade war is harmful to European and global stocks.

As mentioned-above, tariffs that are already in place had a negative impact on the global economy. 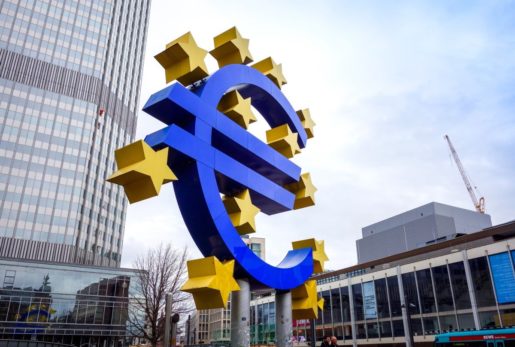 The good news is that despite all of the issues, stock indexes in Europe strengthened their positions on October 10. For instance, the Stoxx Europe 600 rose by 0.04% to 380.45.

The shares of European luxury goods makers such as LVMH rose by 5% on October 10. The owner of the Louis Vuitton brand was able to beat the sales forecasts for the third quarter.

The rivals of French LVMH are also in a good position. For instance, the shares Kering, which is the owner of many luxury brands such as Gucci, Yves Saint Laurent also increased on Thursday.

The problems connected with trade war created additional pressure on European stocks. Nevertheless, European stock indexes not only avoided the problems but increased the price of their stocks.