Stock indexes and the global economy 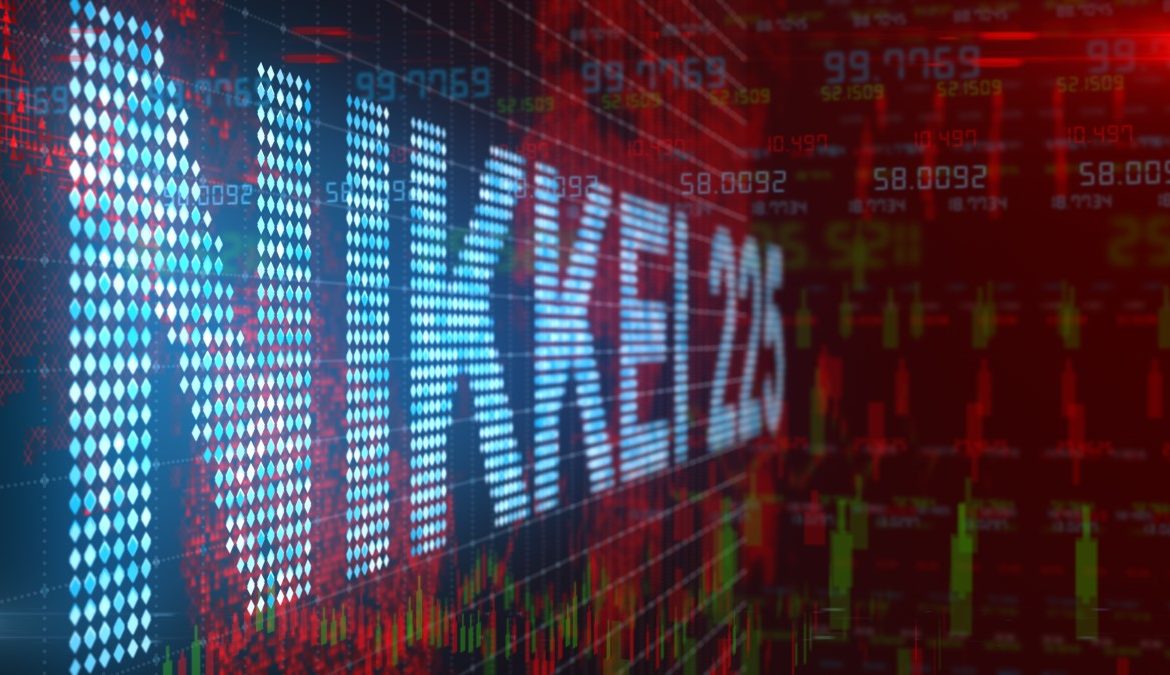 On Thursday, Asian stock indexes had a bad day as they had to deal with various negative factors. The decision made by the World Trade Organization raised concerns about the global economy.

On Wednesday, WTO made the decision that affected the stock markets around the world. According to this ruling, the EU violated the rules by providing help to Airbus. The U.S. will start imposing tariffs starting from October 18. The list of products by the U.S. is quite long.

However, this ruling does not mean that the European Union will stand still and do nothing. In 2020, WTO will announce the decision, which will give the EU the right to impose tariffs on U.S. products. 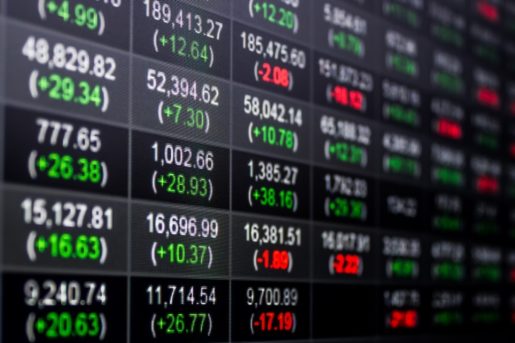 As mentioned-above, Stock markets across the Asia Pacific region experienced problems as a result of going situation. Nikkei 225 is an important index listed on the Tokyo stock exchange.  On Thursday, the Nikkei 225 index fell by 2%. Meanwhile, Australia’s S&P/ASX 200 index decreased by 1.9%.

Another stock index which was in a difficult situation is the Hong Kong’s Hang Seng Index. On October 3, during the early trading, the index fell by 0.4%. The government of Hong Kong released information about retail sales values. Based on this data, sales value fell by 23% in August. The protests in Hong Kong started in the summer of 2019. However, it is far from being over, and the demonstrations during China’s National Day highlighted this issue.

Trade disputes between the U.S. and the European Union is a serious challenge for the stock markets. Such disputes are harmful to the global economy.