Sign in
Home News Stocks Stock markets during the trade talks between the U.S.-China

Stock markets during the trade talks between the U.S.-China 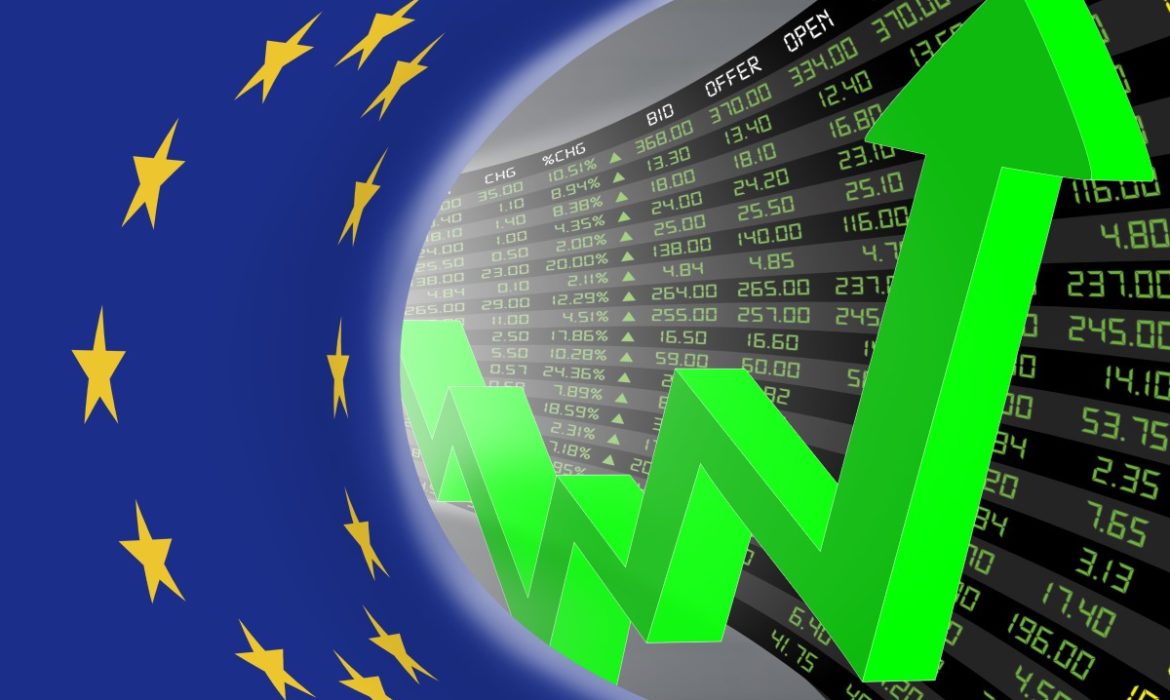 European stocks during the trade talks between the U.S. and China

The investors and analysts across the world are waiting for trade talks between the U.S. and China. It is not surprising because the trade dispute among the biggest economies in the world created numerous problems for the stock markets. The negotiations process is important without a doubt, and both sides should work together to find a solution. However, the problem is not only the latest round of talks but the process, in general, as it took a lot of time. This is a serious issue as the uncertainty surrounding the trade war is harmful to the European as well as global markets.

It is important to mention that the trade war started over a year ago. Nevertheless, China and the U.S. continue to blame each other. Also, time-to-time both of them impose tariffs on product imported from the U.S. as well as China. In this situation market sentiment in Europe is not very high and this makes sense due to the current situation.

The problems connected with the global economy creates additional pressure for the European stocks. In this situation, stocks in Europe are struggling to deal with issues. 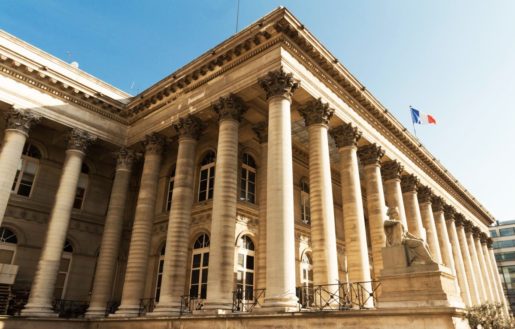 The stock indexes in Europe strengthened their positions on Thursday. For example, the Stoxx Europe 600 increased by 0.04% to 380.45.

The shares of European luxury goods makers such as LVMH increased by 5% on October 10. This happened after the owner of Louis Vuitton brand was able to beat the sales forecasts for the third quarter.

The rivals of French LVMH are also in a good position. For instance, the shares Kering which is the owner of many luxury brands such as Gucci, Yves Saint Laurent also increased on Thursday.