The failed bid to buy the London Stock Exchange 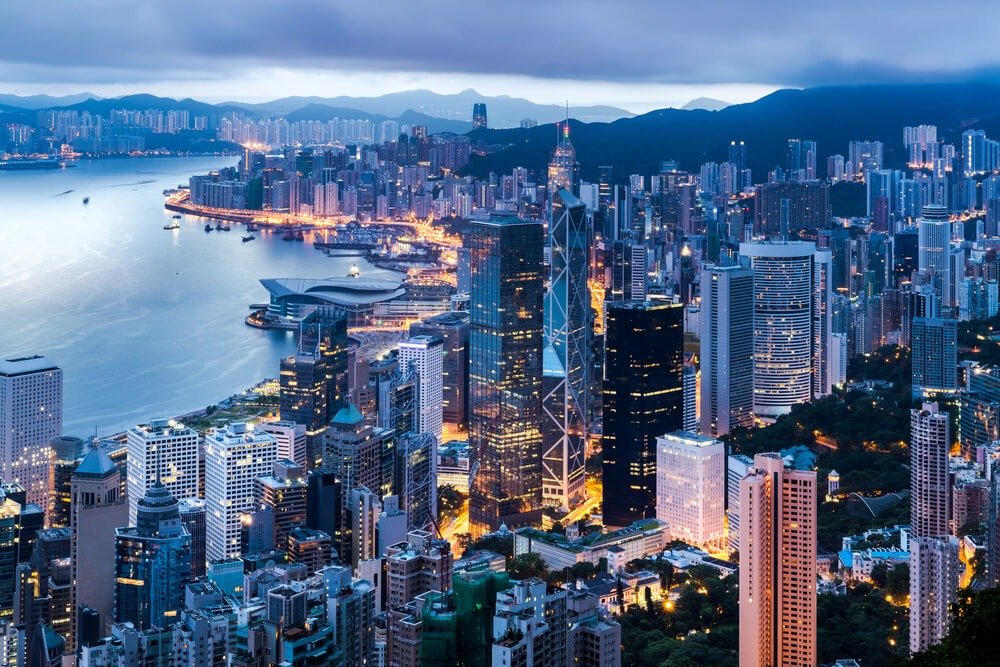 The CEO of Hong Kong Exchange and Clearing (HKEX) made a comment regarding the failed to buy the London Stock Exchange (LSE). It worth mentioning that the Hong Kong Stock Exchange belongs to HKEX. Charles Li the CEO of HKEX spoke about this issue as he attended the SIBOS conference in London on Tuesday.

Several weeks ago the HKEX made an offer to the parent company of London Stock Exchange. According to this proposal, HKEX was ready to pay more than $36 billion for LSE. However, LSE denied that it was interested in this offer. They responded with a letter signed by the CEO. In this letter, LSE explained its position regarding this issue, listed several reasons why LSE was not willing to accept this offer.

Nevertheless, Charles Li is not ready to give up and he reiterated his position during his speech in London. He said that London and Hong’s stock exchanges have the opportunity to work together by merging these two stock exchanges. Li stated that HKEX was not quick enough and said that uncertainty regarding the Brexit affected their plans.

There is another issue which affected the situation and it is the acquisition of Refinitiv. The HKEX is against this decision. It means that LSE should abandon its plan to buy the Refinitiv it wants to sign a deal with HKEX. This statement is unusual, to say the least as LSE already agreed to buy financial company Refinitiv. The price of this deal is $27 billion. As a result, it is highly unlikely that LSE will accept the offer made by HKEX.

The CEO of LSE Group and stock exchanges

Charles Li was the only important figure who attended the SIBO Conference. Another important speaker of the conference was the CEO of LSE Group which owns the London Stock Exchange. David Schwimmer said that Shanghai is the financial center of China and not Hong Kong. This statement resonates the letter of LSE. This comment once more underlines the position of LSE regarding this deal.