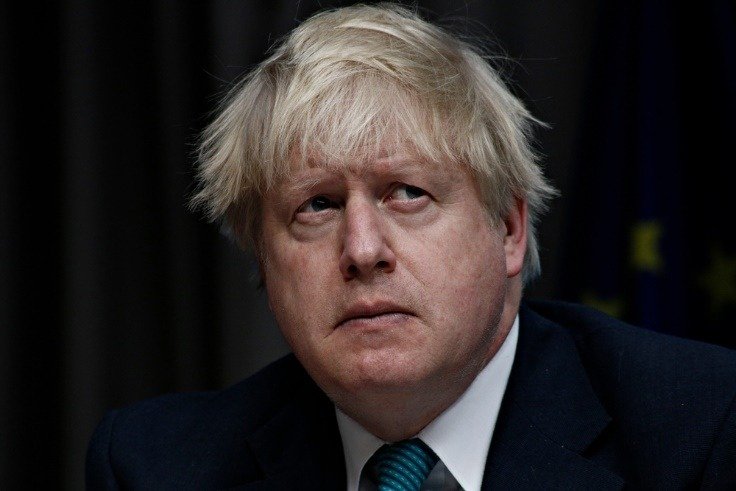 The pound gained as high as 0.5% on the day. It traded around $1.2491 after the ruling. FTSE stocks tumbled due to the stronger pound.

Bonds from the British government slipped to session lows, trading around 133.12. That’s 60 ticks lower on the day.

According to economists, the ruling was a win for those who wanted to remain in the EU. It also made it more difficult for the government to aim for a n-deal Brexit before the deadline.

Johnson said that he “strongly disagrees” with the court, adding that he didn’t think it was the right decision.

Meanwhile, speaker John Bercow said that the House of Commons will reconvene today. Opposition parties have called for Boris Johnson to resign because of the unlawfulness of his actions.

Bercow said that there would be no prime minister’s question when the MPs come back. They would instead focus on more urgent questions, emergency debate applications, and ministerial statements.

SNP leader and first minister of Scotland Nicola Sturgeon said the BPM should resign. He has also called for a no-confidence vote in Johnson’s leadership if he doesn’t want to resign.