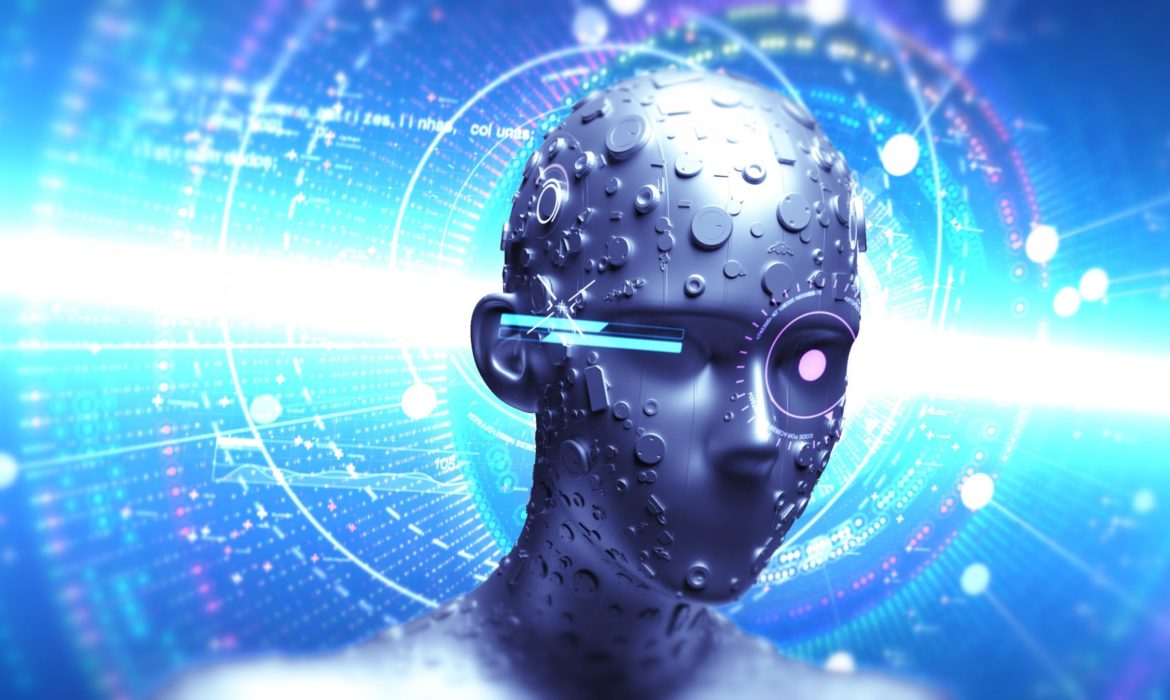 Ever since 2017, Facebook has been diligently working on creating brain-computing projects. For a while now, the goal has been to develop a brain-computer interface that allows users to type, take pictures and videos with their minds. Even though this seems far-fetched and too futuristic, Facebook is hopeful and makes successful steps towards creating this novelty.

However, technology makes its baby-steps, and it is still very much in its early stages. For now, it is quite slow and unreliable, and consumers should not expect it soon.

Andrew Bosworth, proficient computer scientist and Facebook’s augmented and virtual-reality vice president made a statement about the project. In addition, he said that the company spends a lot of time trying to achieve the desired results, to make the human-digital interaction more natural and intuitive.

Facebook is searching for ways and partnerships to develop. Recently, the company announced that it was planning to acquire startup CTRL-labs, a neuro-technology startup, as part of efforts to develop another of its projects. Up-to-date custom wristbands for controlling smartphones, computers, and other digital devices without having to touch a screen or keyboard. Also, Facebooks hopes that the New York-based CTRL-labs could help them re-create the same electrical signals. The ones that neurons in the spinal cord send to hand muscles. These are the same signals that “order” the hand to do a specific movement, press a button or click on an internet icon with a mouse. In theory, this type of technology would enable the users to send photos or post messages on the social network without lifting a finger.

The hardest part of the development of this idea is to decode and capture the human intention to do something.  Is it even possible to digitally re-create a momentary desire? To post a picture, or write a message in the social network without moving a finger?

Also, it is unclear how CTRL-labs will be incorporated into future Facebook Virtual and Augmented reality products. However, employees from the startup will be part of Facebook Reality Labs. The lab will be run by Bosworth and Michael Abrash, the chief scientist of the Facebook-owned VR company Oculus.

However, Facebook did not say how much it paid to acquire CTRL-labs or when the wristband could be ready.  However, it has been recently reported that Facebook acquired four-year-old CTRL-labs for somewhere between $500 million and $1 billion. After all, this social media giant has been preparing grandiose projects and plans to pair the technology with AR or Facebook VR glasses.

How will it work out?

The main product that got Facebook’s interest was CTRL-labs’ demo wrist-worn device. It measures neuron activity in a subject and then imitates the same motion on a computer screen.  Also, there is nothing magical in the device. It does not read minds or detect neural impulses. The device notices electrical impulses that come from muscle fibers as they move. In other words, the user will not have to move physically at all.

In conclusion,his technology will help many people with disabilities, serious injuries, and illnesses. Also, it will allow them to emerge fully into social media, interact with the loved ones and take pictures or videos as they go.