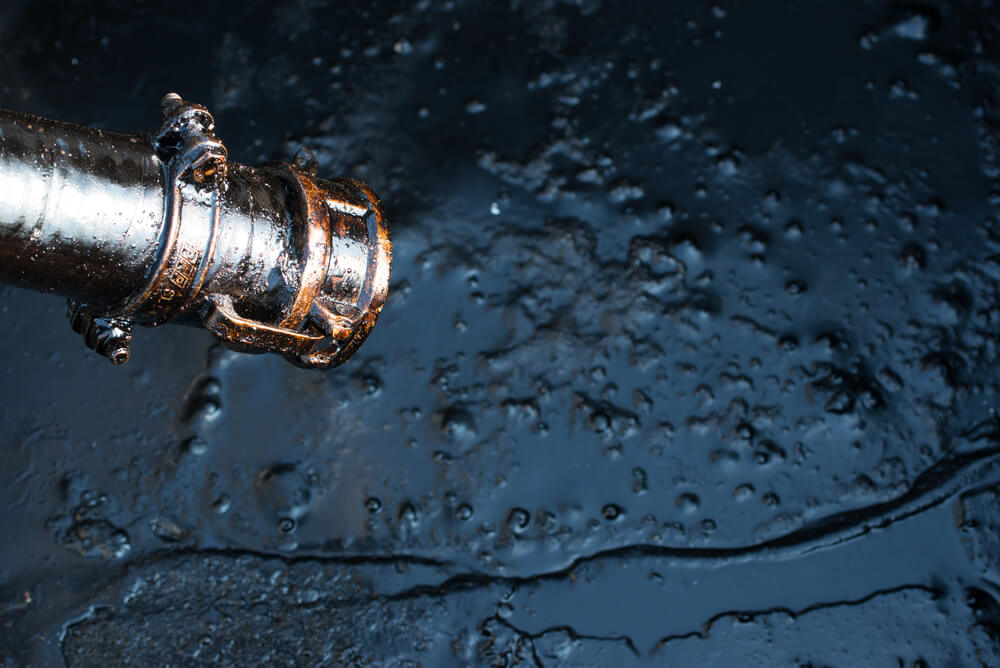 Over the weekend, the deep freeze knocked the United States’ largest oil field in Texas. This ends up leading to the closure of an important shipping channel in Houston.

The situation has so far knocked about a fifth of the country’s refining capacity, which in turn could alter the course of crude oil trading in the near term.

In an estimate by commodity experts, the adverse weather lessened the state’s refining capacity by 4 million barrels per day. This figure translates to a 21% dent from the total.

Consequently, roughly 500,000 to 1.2 million barrels per day of crude oil production has also been affected by the historic cold.

For the record, around 5.3 million citizens are currently without electricity nationwide, with Texas accounting for the 4.4 million in the count.

According to local power companies, the state’s electric grid operates independently from others, making it difficult to source alternative power from nearby operators.

Such an occurrence is considered the biggest weather-related destruction since Hurricane Harvey nearly four years ago.

With the recent tightening in supply, oil price climbed further, hovering to 13-month highs, before steadying with gains.

In the latest charts, the West Texas Intermediate jumped by 1% or 58 cents to $60.05 per barrel. The US benchmark remains steady above the $60 per barrel resistance.

In a brief context, the cold weather negatively affects instruments that monitor and operates refinery units.

Coupled with the power outage, refineries were forced to shut down production, tightening daily supply.

The Organization of the Petroleum Exporting Countries Eyed

Meanwhile, with the projection on tight supply in the longer-term, the Organization of the Petroleum Exporting Countries is likely to make a move.

OPEC, together with Russia, may potentially increase output in April after a year of strict production restriction.

According to sources, the continuous rollout of vaccines gives member states confidence to produce more in the coming months.

The association’s ministers are to meet on March 4 to decide on the next actions to take. None is yet final, taking into account the volatility of the overall demand environment.

Currently, the market’s focus is on the data that the EIA and API are about to release on crude inventory. Analysts expect a 2.2 million barrel fall for the week ending February 12.