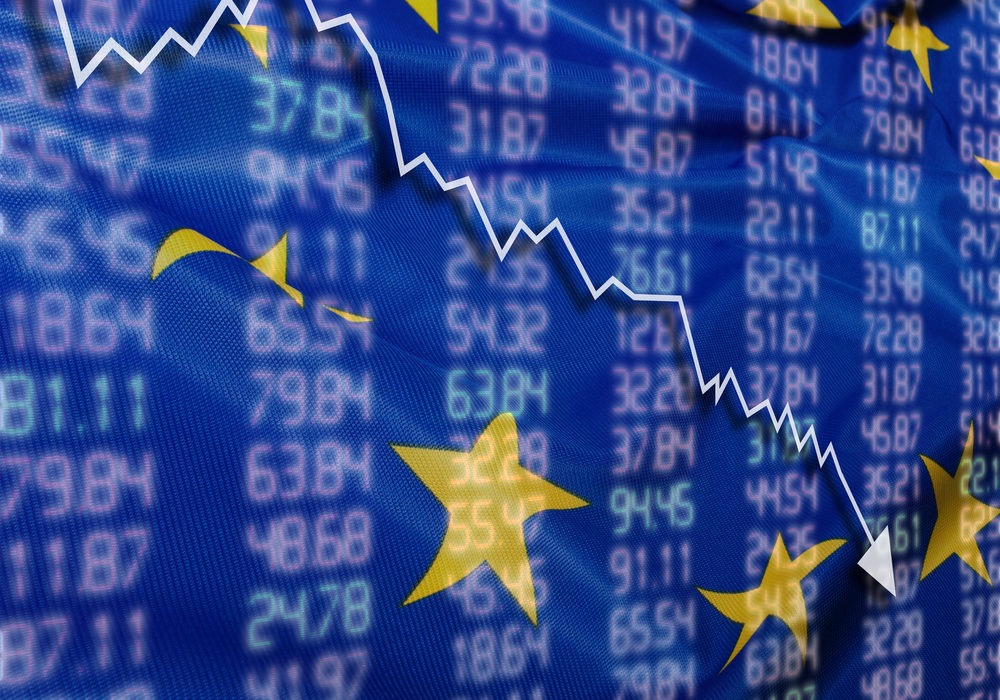 European stock markets retreated Wednesday, consolidating after recent gains with investors getting cautious. They were wary of rising bond yields while the earnings season continued.

European markets have rallied strongly over the last week or so. That was amid growing hopes on the rollout of Covid-19 vaccines. That and the coming of spring will result in the reasonably prompt ending of the severe restrictions put in place.

Regional leaders have been careful about lifting restrictions. They were wary of new and more infectious strains of the virus in the U.K. and South Africa.

However, investors are now beginning to look cautiously at climbing bond yields. Higher rates could prompt some to rotate out of equities and into bonds.

The benchmark 10-year U.S. Treasury yield added 9 basis points on Tuesday to top 1.3%. This was a level not seen since February 2020.

In stock market news, Rio Tinto stock rose 1.5%. This came after the world’s biggest producer of iron ore announced a record $6.5 billion final dividend. That was also after reporting a 20% jump in annual profit in 2020.

On Tuesday, earnings from rivals BHP Group and Glencore had been received positively by the market.

Kering stock slumped 8.4% as sales at the French fashion house, the owner of Gucci, fell more than expected in Q4. Around the world, the coronavirus hurt tourist travel and the shoppers’ shopping habits.

British American Tobacco stock fell 6.2%. This came after the cigarette maker said cigarette volumes dropped 4.6% over the year. That was to end-December with revenues down 1.1%.

India stocks were lower after Wednesday’s close, with losses in Healthcare, IT, and Banking sectors leading them lower.