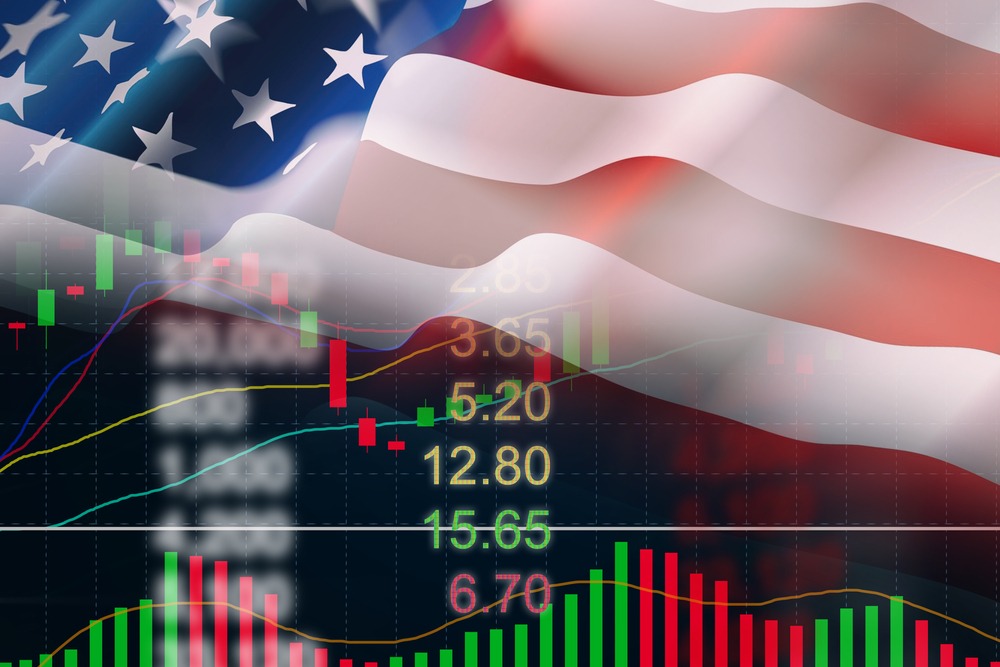 U.S. stocks were pushing higher Tuesday, over confidence that the vaccination program will lead to economic recovery.

The stock market in the U.S. was closed on Monday for Presidents Day. However, February is still on track to be the strongest month for the major Wall Street indices since November.

The expectation of additional stimulus from the new administration helped the stock markets. The $1.9 trillion package is still working its way through Congress. Its focus is upon delivering vaccinations to the American public as quickly as possible.

Since a sluggish start in December, the U.S. inoculation campaign has gained considerable momentum. So far, 52.9 million total vaccines have been administered. This was according to the U.S. Centers for Disease Control and Prevention on Sunday.

In terms of the percentage of the populations vaccinated, America has far exceeded the countries of continental Europe. Optimism, however, is growing even across the pond.

Europe’s largest economy, Germany’s investor morale, rose sharply in February on expectations consumption will take off in the coming months. This was a statement from ZEW economic research institute earlier Tuesday.

The key release is likely to be the minutes from the last meeting of the U.S. central bank. Investors were keen for clues as to when the Federal Reserve will consider pulling back its accommodative policy stance.

The earnings season has been generally positive, though it’s coming to a close. Among the names reporting on Tuesday are CVS Health (NYSE:CVS), AIG (NYSE:AIG) and Palantir (NYSE:PLTR).

Also on Tuesday, oil prices pushed higher in the U.S. This was due to the severe cold spell in large parts of America resulting in heavy demand for power. Moreover, disrupting supplies in Texas, the biggest crude producing state.

On Monday, the deep freeze halted Texas oil wells and refineries, and forced restrictions on natural gas and crude pipeline operators. This  resulted in blackouts throughout the state.