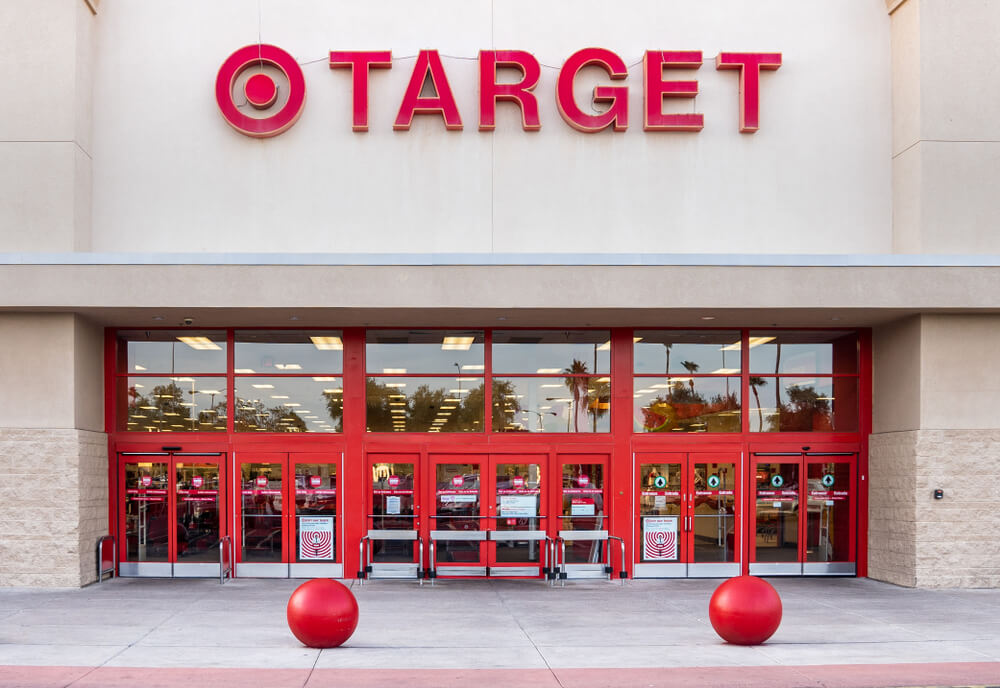 On Tuesday, Retailer Target Corp indicated it was planning to hire a whopping 130,000 store employees for the holiday season. The number is 10,000 more than last year.

This is after it has prepared for a crucial shopping period when in-store and online orders surge.

The holiday season, which comprises of Black Friday, Christmas, and New Year shopping, marks the busiest time for retailers. Moreover, it records the most sales during the year.

The Chief Human Resources Officer Melissa Kremer said, “It’s critical we build the right team across our stores and supply chain to deliver an exceptional holiday experience for our guests during the busiest time of the year.”

The seasonal hiring would consist of about 125,000 employees in stores. In addition, 8,000 will be at its distribution and fulfillment centers in the United States.

Meanwhile, big-box retailers have been investing more on their websites and mobile apps.

It was after consumers had a preference to shop online and have it delivered to their doorstep or pick up in stores, instead of waiting long lines at billing counters.

Plans of Adding Employee for the Holidays

Target is the one of the first retailers to design its hiring plans for the holidays.

The 8% increase in holiday hiring is much lower than last year’s 20% increase.

It is the same number as last year, suggesting at a softening in the U.S. consumer economy.

In August, retail employment contracted for a seventh straight month to hit the lowest level since January 2016.

Department store jobs, which have been relentlessly hit by online competition, has dragged down to its lowest point. This was since the federal government started tracking the data in 1990.

Meanwhile, Target said it would pay workers $13 for an hour. This is a wage that has been compensating employees since June.

The company will also invest $2 million in an employee incentives program for the holidays.

Elsewhere, Target has refurbished its loyalty program. It is now ready for the nationwide debut.

Starting October 6, Target Circle will be available to shoppers in the United States. The program perks consist of earning 1% on Target purchases, personalized deals and early access to its sales.

The launch comes out of an 18-month test in six cities that earned 2 million members.

The development of the loyalty program complements Target’s branded credit card which is Redcard. This is only a quarter of its customers use.

It also substitutes Cartwheel, a distinct discount program, in an attempt to offer a “more seamless, intuitive shopping experience.”