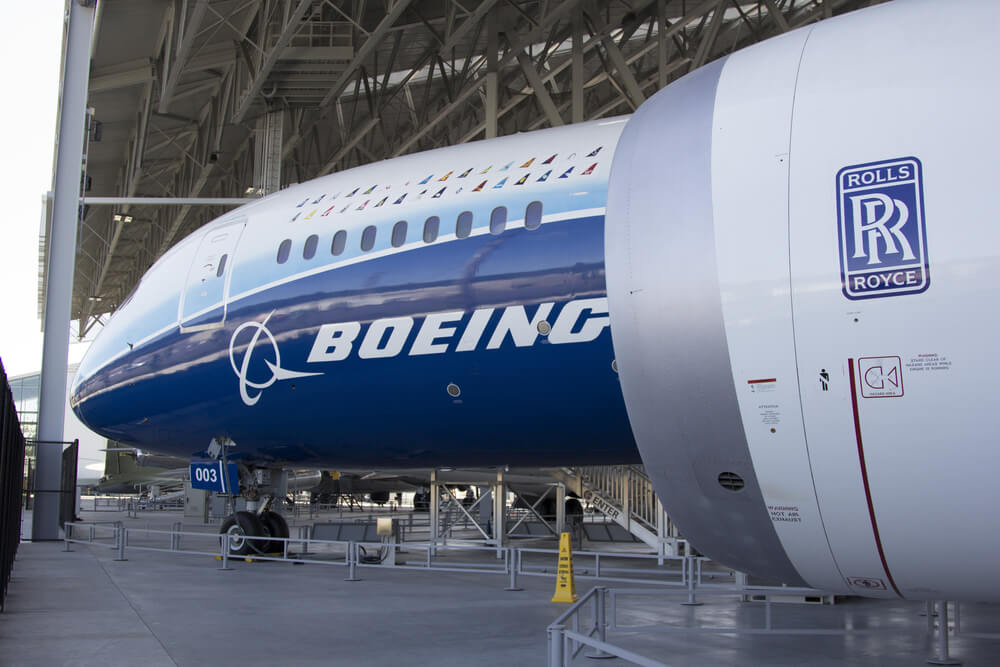 In an internal review at the U.S. plane maker after the two recent fatal crashes, Boeing Co was advised to rearrange its engineering reporting lines company wide.

Moreover, it needs to guarantee higher ranking officials, including its CEO, in getting faster feedback regarding potential safety concerns from lower levels of the company.

The recommendations were stated over the weekend. Boeing is also set to review its aircraft design and development.

The new initiatives come from a special board panel set up. It also to review how Boeing develops and builds aircraft after the two crashes.

They are projected to bolster the transparency of engineering decisions and increase efforts to share safety information as widely and rapidly as possible across Boeing’s global businesses and factories.

An internal Safety Promotion Center said in a news report that its manufacturing hub in north of Seattle, with Boeing Chief Executive Officer Dennis Muilenburg, promised to learn from the collisions.

This is in part of what he designated as Boeing’s role “to preserve and improve” the safety of global aviation over time.

Muilenburg said, “Our job is to make sure accidents don’t happen.”

Lastly, “Ultimately, what we learn from the crashes will be reflected here as well” Muilenburg stated.

This was after referring to the hall of exhibits that highlight how some casualty have had an impact on the way’s planes are designed and operated.

Safety specialists say, over the decades, this is a portion of a broader organized learning process credited with a sharp improvement in safety.

Meanwhile, a new addition to the center is a roughly six-foot wall of glass with water running over its face that says the words, “remembering those whose lives were lost in flight.”

The glass is along with the exact times of the crashes of Lion Air flight 610 and Ethiopian Airlines flight 302, and the count of the dead.

The committee’s recommendations are the first organizational shifts as part of the company’s answer to the ongoing crisis over the grounding of its 737 MAX.

The incident caused deadly accident that killed 346 people in Ethiopia and Indonesia.

Over the next couple of months, the changes will be rolled out with pending further review and modifications.

According to a Boeing spokesman, changes within the company might also be informed by the consequence of crash investigations into both accidents.