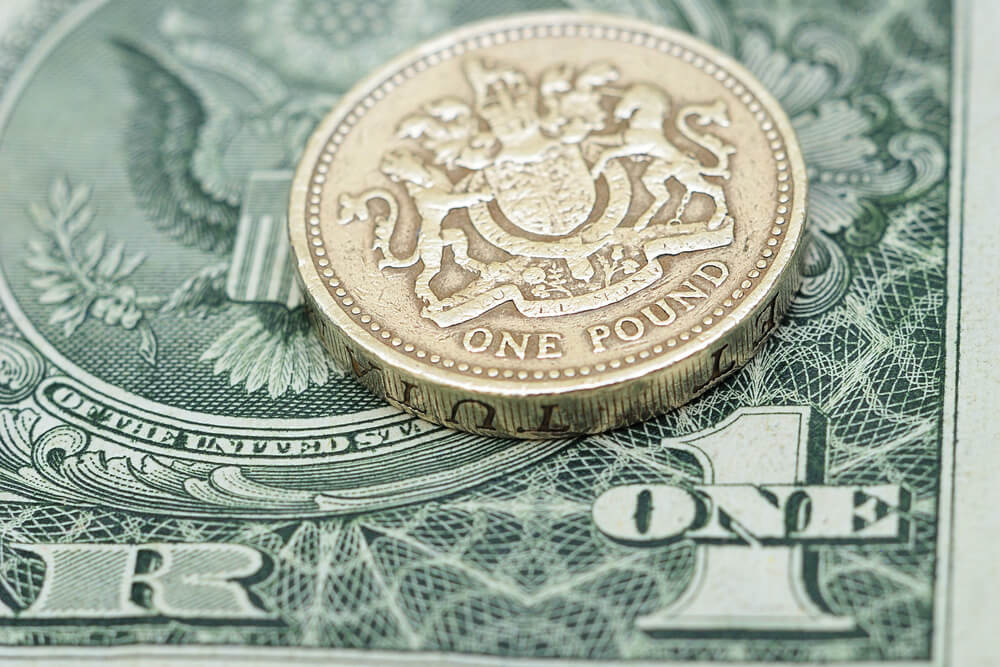 GBP/USD posted sharp losses but then recovered. It was a roller-coaster week for the pair, the upcoming week has just one release.

The European Union and the UK have finally hammered out an agreement on Thursday. Previous fears that a deal might not be reached triggered losses for the pound earlier in the week.

Thanks to the Christmas season, retail sales volume improved. It rose from -25 in November to -3 in December.

It was a sharp rebound from the second-quarter release of -19.8%.  Previously up from 2.8 billion in Q2, the UK account deficit ballooned to GBP 15.7 billion in Q3.

Congress passed a massive stimulus package in the US, but President Trump has thrown a monkey wrench in the process. He said he will veto the bill unless stimulus payments are substantially increased.

Personal Income came in at -1.1% and Personal Spending declined by 0.4%, its first decline in seven months. These indicate that consumer numbers worsened.

Moreover, unemployment Claims declined sharply to 803 thousand, well below the estimate of 882 thousand.

Notably, a Brexit deal is finally in the books. This takes out the significant downside risk to the pound in the event that a deal was not reached. Investors can expect a subdued week, with light trading in the final week of the year.

Meanwhile, in other forex news, the euro took a breather against the dollar on Thursday. While the single currency is set to close higher for 2020, analysts advise staying cautious into 2021.