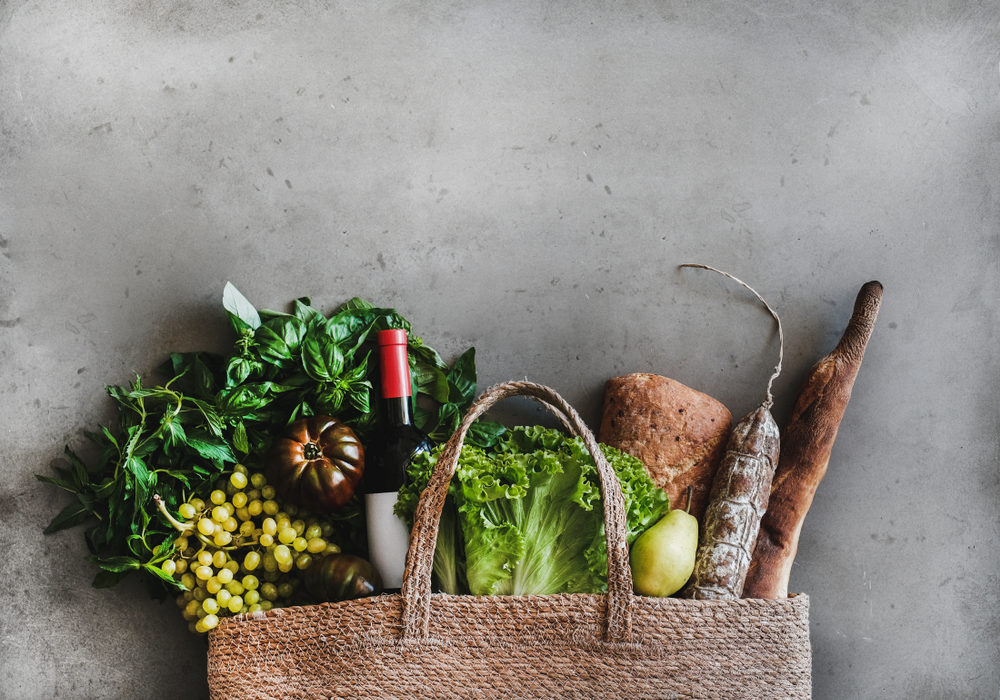 The wine, fruit and vegetable sectors this year suffered from spring frosts, floods and heat waves. These problems had come on top of a difficult 2020 due to the COVID-19 crisis, said Agriculture Commissioner Janusz Wojciechowski.

On Wednesday, the European Commission said it would increase support for these sectors and extend existing measures.

Wojciechowski said these much-needed support measures will relieve producers across the EU during these hard times, on top of the ones already put forward in 2020 and extended in 2021.

For wine, the EU budget contribution to harvest insurance has been raised to 80% from 70%. It has doubled the help it provides to cover the cost of setting up mutual funds.

For fruit and vegetables, the EU will provide compensation to producer organisations of at least 85% of 2020’s production levels. That is even if this year’s value is lesser.

The compensation will be given if production is down at least 35% from the previous year due to natural disasters. Additionally, due to climatic events, plant diseases or pest infestations.

It has already offered support to the wine sector with measures last year. That includes the provision of more funds for vineyard conversion and green harvesting. Fruit and vegetable producers were supported by other measures. The Commission said these “flexibility measures” would be extended until Oct. 15, 2022.

Meanwhile, Democratic members of Congress from California seized on the oil spill off the state’s coast. This was to promote federal legislation to ban all offshore oil drilling. Investigators were searching for what caused the pipeline to burst.

About 3,000 barrels (126,000 gallons) of crude oil that spilled into the Pacific Ocean has killed wildlife, soiled the coastline, and forced officials to close beaches in several cities in Orange County, just south of Los Angeles.

The spill follows many other incidents in the Gulf of Mexico after Hurricane Ida.

There are only 23 rigs operating off California’s coast. They produce just 12,000 barrels of oil a day, compared with the 1 million-plus barrels in daily crude output from the U.S. Gulf.

California used to produce over 200,000 barrels of crude daily offshore but then activity has dwindled. Now, some lawmakers want to see it closed.

U.S. Representative Mike Levin said, they have to do all they can to ensure that they phase out the 23 rigs that are out there now, and that they ban all new offshore rigs. Levin is a Democrat who represents a district that lies just south of the spill. 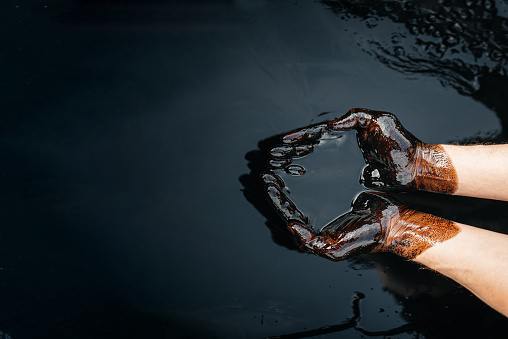