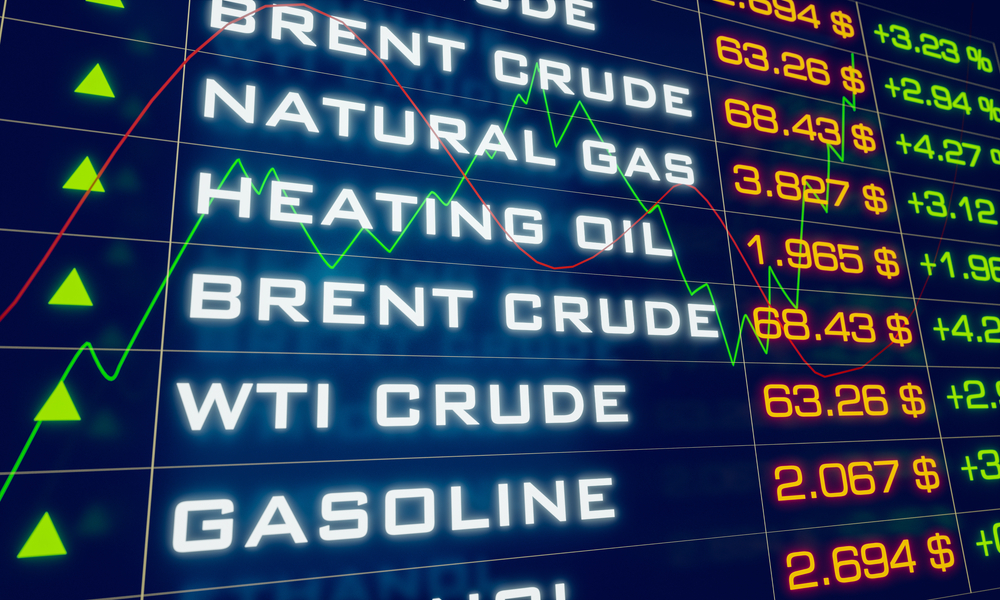 The energy crunch in major world markets has sent prices soaring globally, leading volatility in U.S. natural gas futures to jump to a record on Tuesday.

Major markets like China, which has recovered from an economic downturn due to the coronavirus pandemic faster than expected, struggle to find enough fuel to meet demand. With that, natural gas prices have reached record levels in Europe and Asia.

In Europe, prices this year have rocketed more than 500%. This came as current low levels of storage will be insufficient for the winter, feeding through to U.S. natural gas futures. The futures recently closed at 12-year-highs of $6.31 per million British thermal units (mmBtu).

In Europe and Asia, however, natural gas is over five times more expensive. Competition for limited U.S. liquefied natural gas (LNG) exports is increasing. With that, the market has grown increasingly volatile.

In the United States, implied volatility surged to an all-time high of 122.5% on Tuesday. This gauge of expected fluctuations in the market has topped the prior record of 117.5% reached in November 2018.

Merchant commodity firms, hedge funds and other major investors in the market that are exposed to unexpected price rallies, are part of the reason for the wild swings. Companies that are sometimes forced to shift positions quickly to regain losses after betting on a wrong direction adds to more volatility.

Meanwhile, on Thursday, oil prices extended losses from the previous session. This came as the United States said it was considering selling oil from its strategic reserves.  In addition, Russia said it was ready to stabilise the natural gas market.

UBS analyst Giovanni Staunovo said, the crude market might be less tight should the United States tap the strategic crude reserves and if Russia manages to send more natural gas to Europe. This might result in less substitution from natural gas to crude, he added.