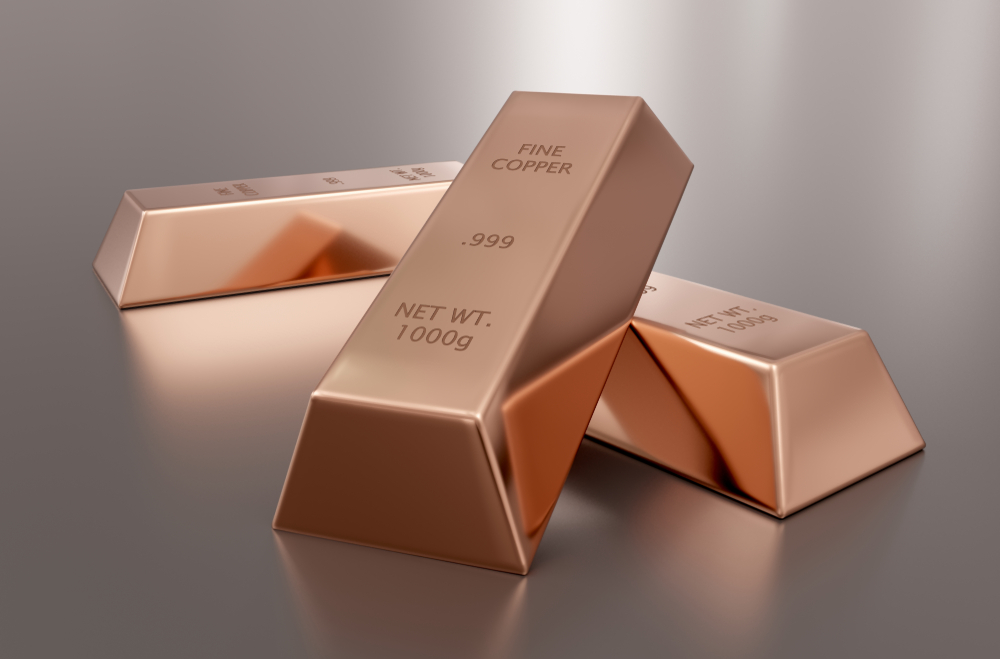 Chile’s production of copper fell in August, Chilean state copper commission Cochilco said on Monday. It was partly impacted by a strike at a mine owned by state miner Codelco. Data from satellite surveillance showed on Monday that global copper smelting activity rebounded in September. It also showed that higher treatment charges spurred many smelters to increase output.

The U.S. dollar neared a one-year high against major peers. This made dollar-priced metals more expensive to holders of other currencies, ahead of a key payrolls report. The report, which could boost the case for the Federal Reserve to start tapering stimulus as soon as next month, is due at the end of the week.

A Singapore-based metals trader said that without the crude oil story, they should have drifted lower on the strong U.S. dollar and more dominos falling in China. It’s a drift lower with spikes higher when China eases Evergrande uncertainty issues, the metal trader added.

Crude oil prices rose due to supply concerns. The higher crude oil prices might deter some metal makers from producing due to higher cost, the trader also said.

Gold Down as Dollar Strengthens

On Tuesday morning in Asia, gold was down, while the U.S. dollar strengthened. That was despite continuing inflation concerns that led the gold trade towards an almost more than one-week peak reached during the previous session.

Meanwhile, in other news, a large oil spill off the southern California coast left fish dead. Birds were mired in petroleum and wetlands were contaminated. Local officials have called the oil spill an environmental catastrophe.