Sign in
Home News Economy Inflation to Subside in 2022: IMF 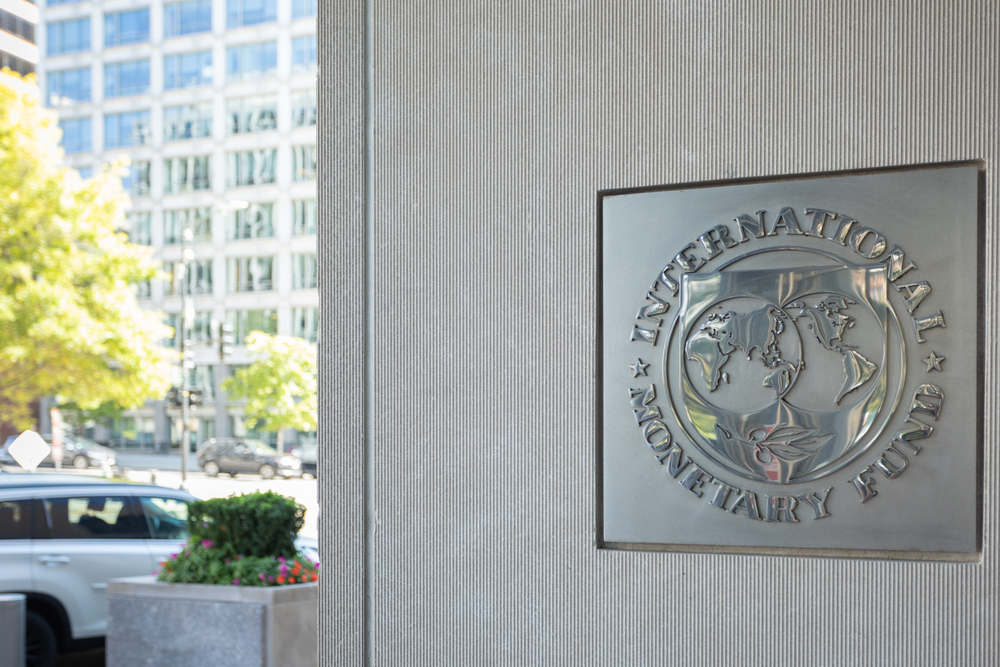 Headline consumer price inflation should peak this fall and recede to pre-pandemic levels by mid-2022, according to the International Monetary Fund (IMF). But risks remain that shortage-driven inflation spikes could prove more persistent, unanchoring expectations, the IMF said on Wednesday.

As seen in the IMF’s baseline forecasts for advanced economies, headline inflation is peaking at 3.6% in the fall of 2021 and declining to about 2% by mid-2022. Inflation is expected  by emerging markets and developing economies to decline to about 4% next year after peaking at 6.8% this fall.

This analysis was published as an analytical chapter of the World Economic Outlook titled “Inflation Scares.”  In the report, the IMF said, sharply rising housing prices and prolonged input supply shortages in advanced and developing economies as well as continued food price pressures and currency deprecations in emerging markets could keep inflation elevated for longer.

Simulations were run to include extended supply disruptions in certain sectors and large swings in commodity prices that could keep headline inflation significantly higher than the baseline. Adding in a temporary de-anchoring of inflation expectations, an even higher, more persistent and volatile inflation was shown in the simulation.

Since the onset of the pandemic, low-income countries were hit by a 40% increase in global food prices.

The coronavirus pandemic hit the leisure, hospitality, and retail sectors hard in the United States and in some other advanced economies. In those sectors, wages have notably risen.

The chapter notes, however, that wage growth has been accompanied by a drop in hours. Moreover, there have been few signs of economy-wide wage acceleration through mid-2021.

The IMF said that in countries with independent central banks that have credible, well-communicated monetary policies, inflation expectations tend to be well-anchored.

Accelerations in inflation are often associated with sharp exchange rate depreciations. This is especially in emerging markets. In advanced economies, they are often preceded by large fiscal deficits, according to the chapter.

The Fund chapter argues that the anchor for inflation expectations has remained relatively stable, so far, during the pandemic.

Meanwhile on Wednesday, Wall Street’s main indexes opened lower, after soaring oil prices fuelled fears of higher inflation.  At the same time, a survey showing a jump in private jobs in September fueled concerns that an easing of monetary stimulus will come sooner-than-expected.