Sign in
Home News Commodities Soybean, Corn Plantings in the US to Grow by 5% 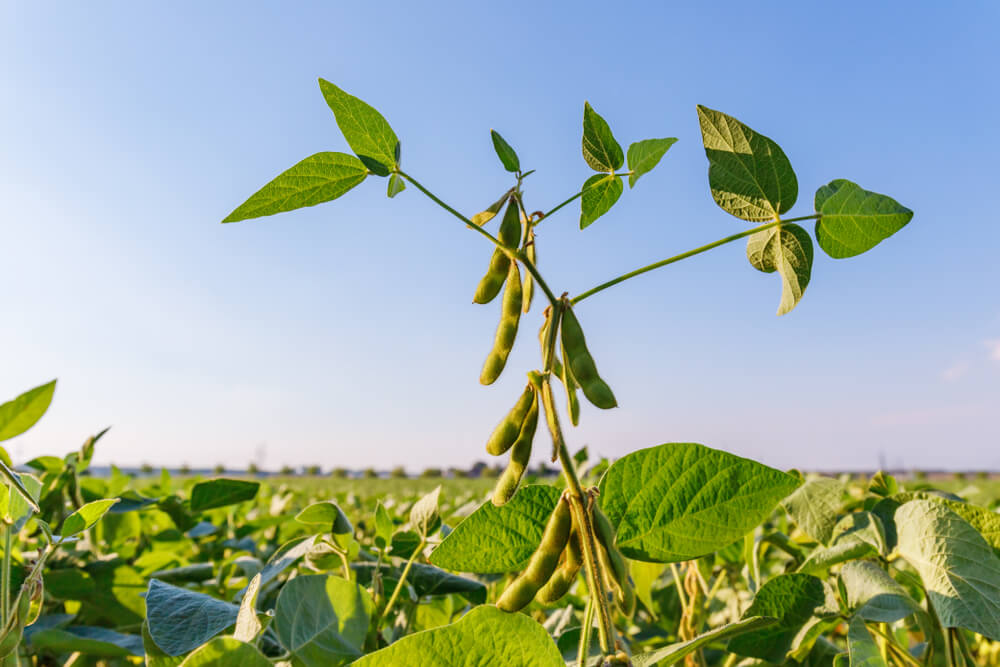 Amid the strong international demand for top agricultural products, the United States is ramping corn and soybean crops by 5% for the year.

Should this plan goes ahead, this will be one of the largest planting seasons for both crops in history.

The maize’s acreage will be the largest since 2016, while the latter would be at par with the 2017 record.

Experts in the field noted that US farm exports would record $157 billion in worth for 2021. A large portion of this, however, is going to China.

The two nations are bound by the trade-war agreement, with exports likely to hit $31.5 billion this year, a $4.5 billion increase from the November estimate.

Currently, the record-high for exports was recorded at $152.4 billion, which was notched in 2014.

According to a commodity analyst, the outlook looks positive, but the overall environment remains uncertain.

With this, traders must refrain from being too optimistic on the projections on both demand and supply.

Earlier in January, the US soybean crush hit an all-time high in early January amid robust domestic demand. Similarly, the tight supplies in South America provided support for the hike.

The domestic demand for soya bean meal garnered a much-needed boost from the US meat processing industry, which thrived during the pandemic.

The demand for the commodity for feedstock also experienced an uptick due to the rise in biodiesel purchases.

In the latest charts in the Chicago Board of Trade, the product’s price for March delivery trades at $13.87 per bushel, up by 17 cents for the day.

US soya bean oil stocks are expected to report an eight-month high of 1.799 billion lb which is a 100 million lb hike from the end of December.

Meanwhile, in an update on other productions, wheat and cotton will follow the upward trajectory.