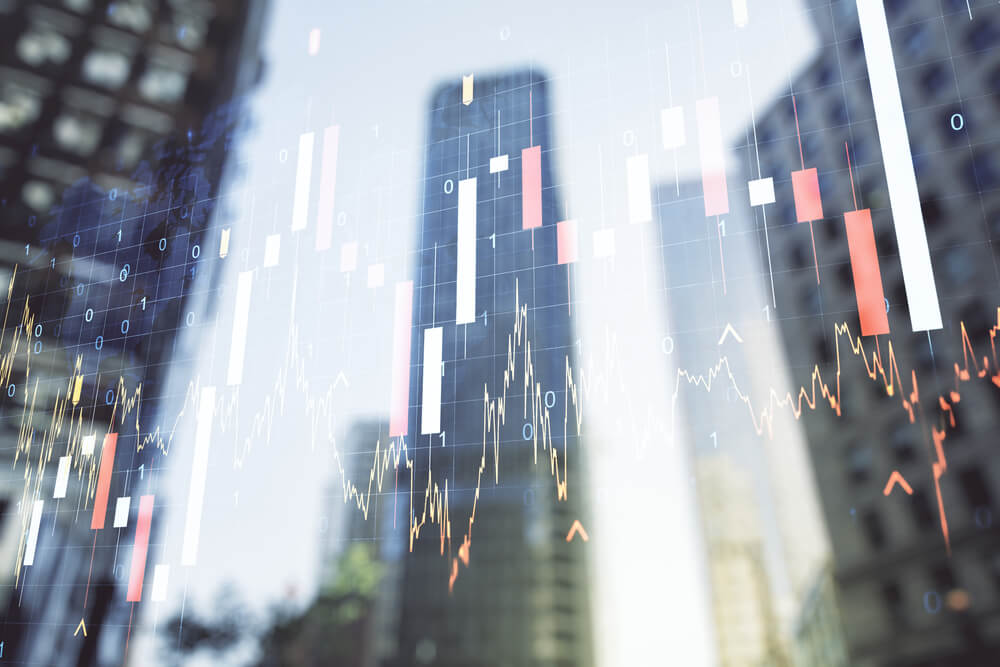 Asian stocks fell from record-highs Friday with higher bond yields and disappointing U.S. data denting investor confidence. This is in a faster economic recovery from the coronavirus pandemic.

MSCI’s broadest index of Asia Pacific shares outside of Japan was previously down 0.1% at 733.9. This was from a record high of 745.89 touched on Thursday. After two consecutive weeks of gains, the index is on track for a small weekly loss.

It has surged nearly 10.5% since the start of the year. The index was largely led by easy monetary and fiscal policies globally. Moreover, initial rollouts of COVID-19 vaccines also led the index.

Shares in China started the day in the red and recouped losses with the blue-chip CSI300 up 0.2%.

Led by the so-called “reflation trade”, core bond yields have pushed higher globally. It’s where investors wager on a pick-up in growth and inflation.

A surprise increase in the number of Americans seeking jobless benefits weighed heavily on the outlook. Initial unemployment claims rose by 13,000 to 861,000, the Labor Department reported.

European stock markets were mixed at Friday’s open, with careful investors focusing mainly on the insurance sector earnings. This was ahead of key PMI economic data.

This followed Thursday’s weak session in the United States. Valuation concerns reappeared against the backdrop of an unexpected rise in weekly jobless claims.

Swiss Re of the insurance sector will be in the spotlight after recording a net loss for 2020. Pandemic-related charges have weighed upon its earnings.

From a year earlier, Allianz posted a better-than-expected 2.2% fall in net profit in Q4. This insurer in Germany noted pressure on business from the pandemic.

France’s Renault reported a record 8 billion euro ($9.68 billion) loss for 2020. The pandemic hit sales and production of both the carmaker and its Japanese partner Nissan.

Furthermore, Volkswagen remains well supported. Reports said it has plans of spinning off Porsche, its most valuable brand, to unlock value. 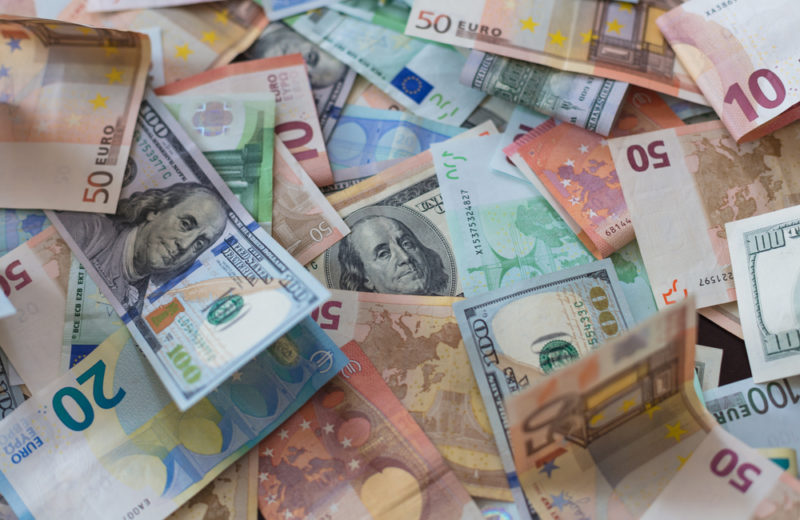 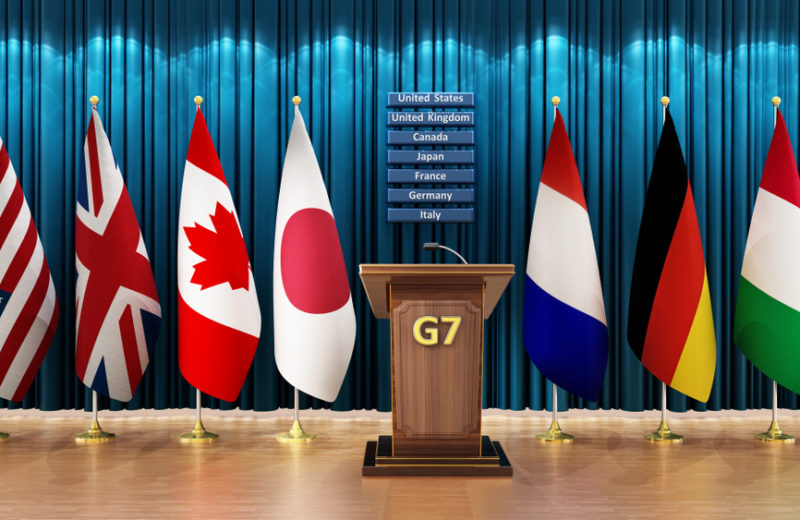