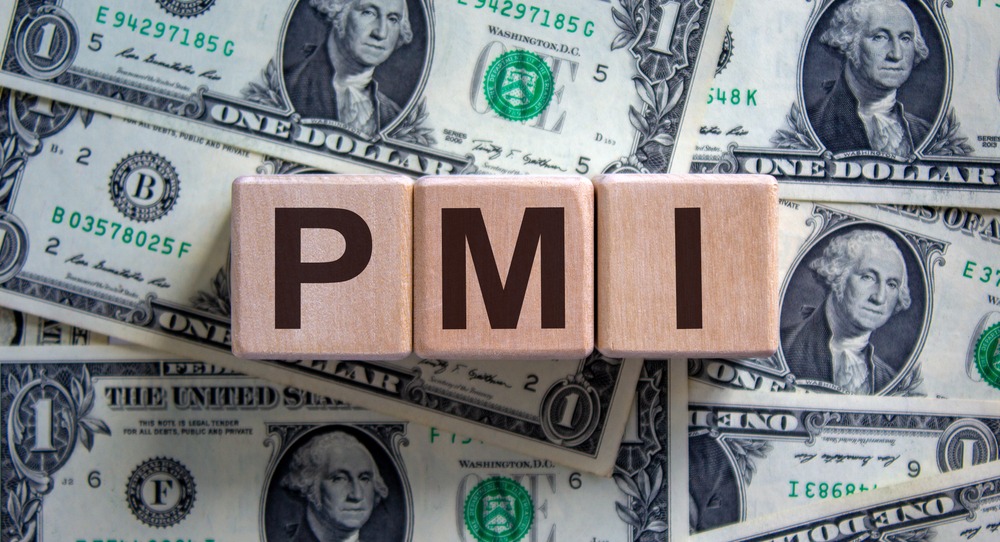 As treasury yields rise, the dollar falls to new lows against everything from crypto to sterling and markets are returning to reflation trade.

Yields on U.S. Treasury bonds rose again to their highest in a year.  Investors are again betting on loose fiscal and monetary policy reflating the U.S. economy in the course of this year.

Sharp yield curves are typically linked with periods of strong growth and the current configuration chimes with forecasts of U.S. GDP topping 5% this year.

The possibility of policy remaining loose throughout the year was given a boost by jobless claims data. It showed the extent of slack in the labor market with initial claims, which rose to 861,000 last week.

On Friday, the U.S. data calendar is light, with only existing home sales and a speech by Boston Fed President Eric Rosengren of note.

The same factors that push yields higher are also pushing the dollar lower. The AUD hit its highest in over a year against the greenback. In over three years, the sterling topped $1.40 for the first time.

Both currencies had to brush off weaker-than-expected retail sales reports in Australia and the U.K., respectively.

But cryptocurrencies appeared to remain the preferred choice of those betting on dollar devaluation. For the first time, Bitcoin crested $53,000. Ethereum stays only a whisker off the all-time high of $1,944 that it posted late on Thursday.

In Europe’s economies, divergence was the name of the game again in January. Flash purchasing managers indices (PMI) for the Eurozone showed manufacturing activity expanding at its fastest rate since early 2018.

Services were a mirror image, however, as lockdowns ravaged the retail and hospitality sectors again. From 45.4, the Eurozone Services PMI fell to 44.7.  This was disappointing hopes for a modest recovery.

In the U.K., things were looking better, where both manufacturing and services both handily outstripped expectations. At 8:45 AM ET, Markit’s U.S. PMI for January will be released. Although, it tends to be overshadowed by the Institute for Supply Management’s report, which is due next week.