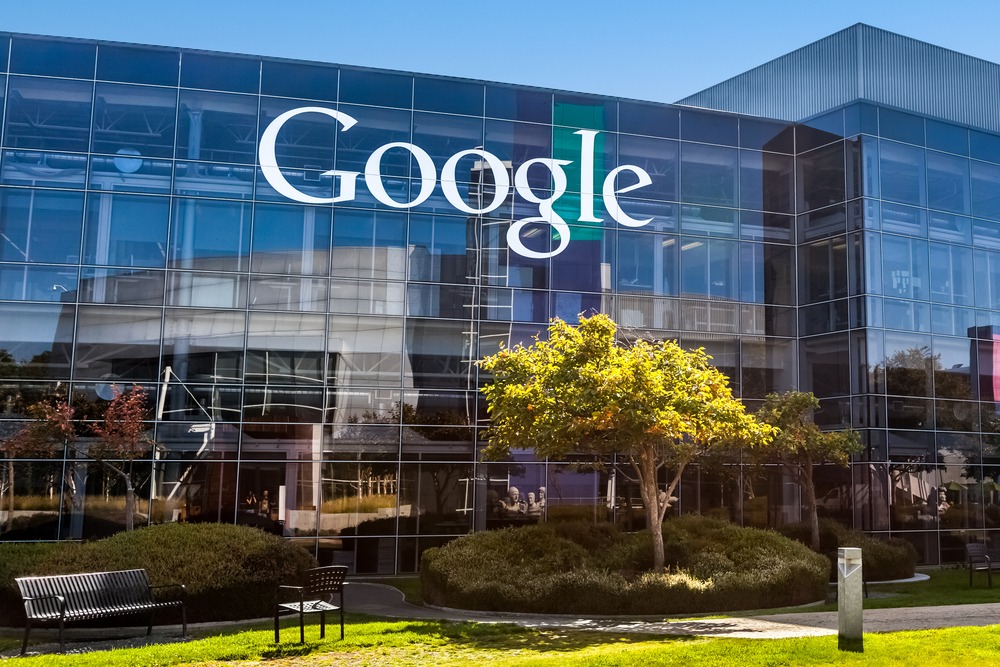 This week, South Korea’s competition regulator made an important announcement. It announced that it will fine Google 207.4 billion Korean won ($176.9 million) for allegedly abusing its dominant market position in the mobile operating system to stifle competition. Presently, the company’s Android operating system occupies the lion’s share of the smartphone market.

Google and its position

Even a $176.9 million fine is not a big deal for Google. Its parent company Alphabet reported $61.88 billion in revenue. Google’s total ad revenue rose to $50.44 billion, up 69% from the year-ago quarter. YouTube’s revenue surpassed $7 billion, drawing close to Netflix’s quarterly revenue, which was $7.34 billion.

Nonetheless, the regulator’s decision is the latest setback for the company in South Korea. Last month, the country’s parliament approved a bill. That bill will allow app developers to avoid paying hefty commissions to main app store developers. Users will be able to pay via alternate platforms.