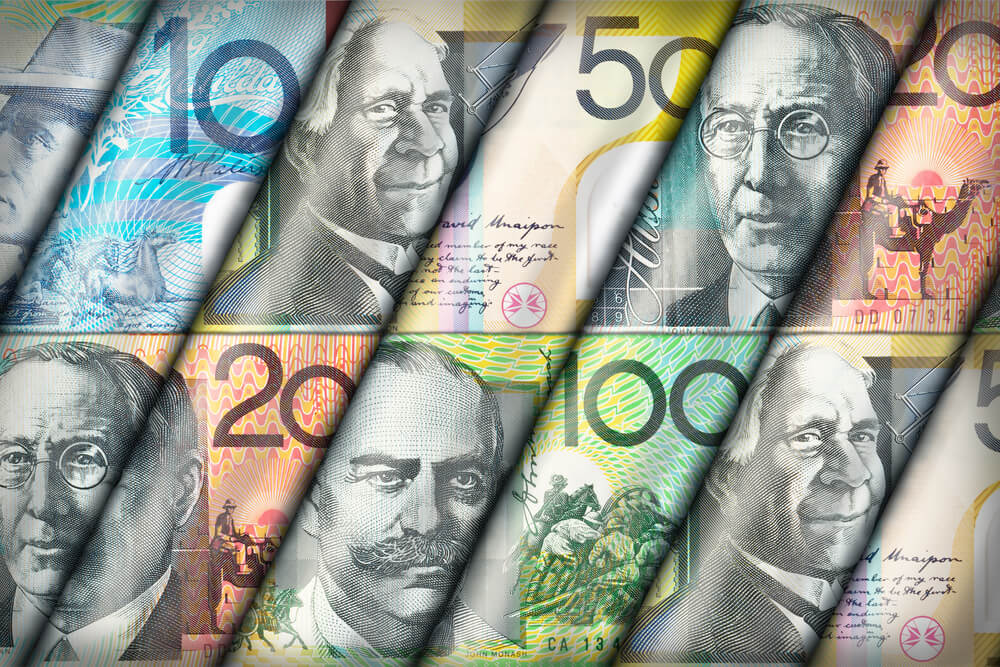 On Tuesday, the AUD to USD exchange rate slipped on the dovish outlook of the Reserve Bank of Australia Governor Philip Lowe yesterday.

Lowe’s dovish stance is to support the economy from the negative impact of the Delta variant on the labor market.

In addition, the RBA chief spoke with optimism on economic growth.

The central bank forecasted that the economy would recover in the fourth quarter and expand until next year.

Furthermore, the RBA expected the country to return to its pre-pandemic trends in the second half of 2022.

As a result, its optimistic viewpoint hints at the retention of the supportive policy settings.

Meanwhile, Australia’s second-quarter house price index improved 6.70% from the previous rate of 5.40%. Also, the HPI data hiked from the analyst’s forecast of 6.00%.

Likewise, the business confidence declined to 5.00 from the previous level of 7.00.

Then, the August employment change will be posted tomorrow.

In addition, the forecasted employment change declined to 90,000 from the previous data of 2,200.

Similarly, the expected unemployment rate widened to 4.90% from 4.60%.

Moreover, the GBP to USD exchange rate hiked as AUD to USD fell.

The Claimant Count Change, which measures the change in the number of unemployed people, increased to 58,600 from 48,900.

The data also edged up from the forecasted figure of 178,000.

Furthermore, the unemployment rate plunged 4.60% from the previous rate of 4.70%.

This newly released data contributed to the jump of GBP to USD exchange rate.

Also, market participants turned their attention to the release of the US inflation later in the day.

Meanwhile, the US dollar index, which traces the greenback against other currencies, plunged 0.07% to $92.61.