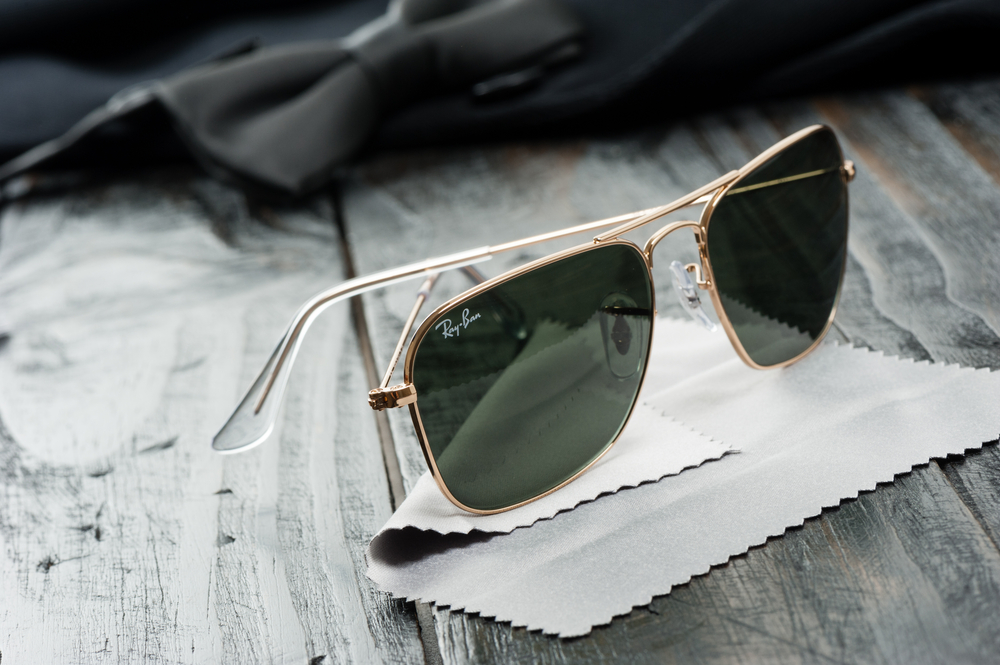 The social media giant released its first pair of smart glasses in cooperation with the eyewear brand Ray-Ban. Customers will be able to share content on Facebook as well as other Facebook-owned platforms and non-Facebook apps such as Twitter.

Customers will be able to capture photos and videos without even needing to pull out their phones. Facebook’s first pair of smart glasses come with two 5-megapixel cameras, the glasses also have three microphones and built-in speakers, so they can respond to voice commands and also be used for calls.

Ray-Ban Stories do not have any Augmented Reality (AR) functionally based on the information provided by Facebook. Still, the glasses developed in collaboration with Ray-Ban are the latest step in Facebook’s initiative to develop wearable tech. The company sees AR and VR as a central component of its future. Facebook envisions this technology having a similar impact to the mobile computing revolution of the past decade or so.

Over the years Facebook acquired VR company Oculus as well as numerous other startups in areas such as computer vision. The company’s VR and AR development wing, Facebook Reality Labs now reportedly employs 20% of Facebook’s workforce.

Facebook is no stranger to scandals, so even without AR functionality, there are still clear privacy concerns regarding Ray-Ban Stories. The company’s first pair of smart glasses can record whatever you are looking at. Facebook envisioned possible problems and developed a dedicated privacy policy for the new technology.

The main privacy issue regarding Ray-Ban glasses isn’t protecting yourself from unwanted ads. Facebook’s latest product features a small light on the side of the frame, which is illuminated when recording. Nonetheless, it is quite easy to hide that light. Such actions would violate the company’s terms of service. But it won’t be easy to prevent such cases.

So it is up to customers to behave responsibly. The social media giant’s “best practices” include not using the device in private spaces. The company also recommended users not to “engage in harmful activities”.

It is hard to discuss the company’s goals regarding its first pair of glasses. It is no secret that many people have deep as well as understandable reservations about such technologies.

But some people believe based on Facebook’s broader investments in AR and VR technologies – the ultimate goal is to make such technologies part of everyday life.