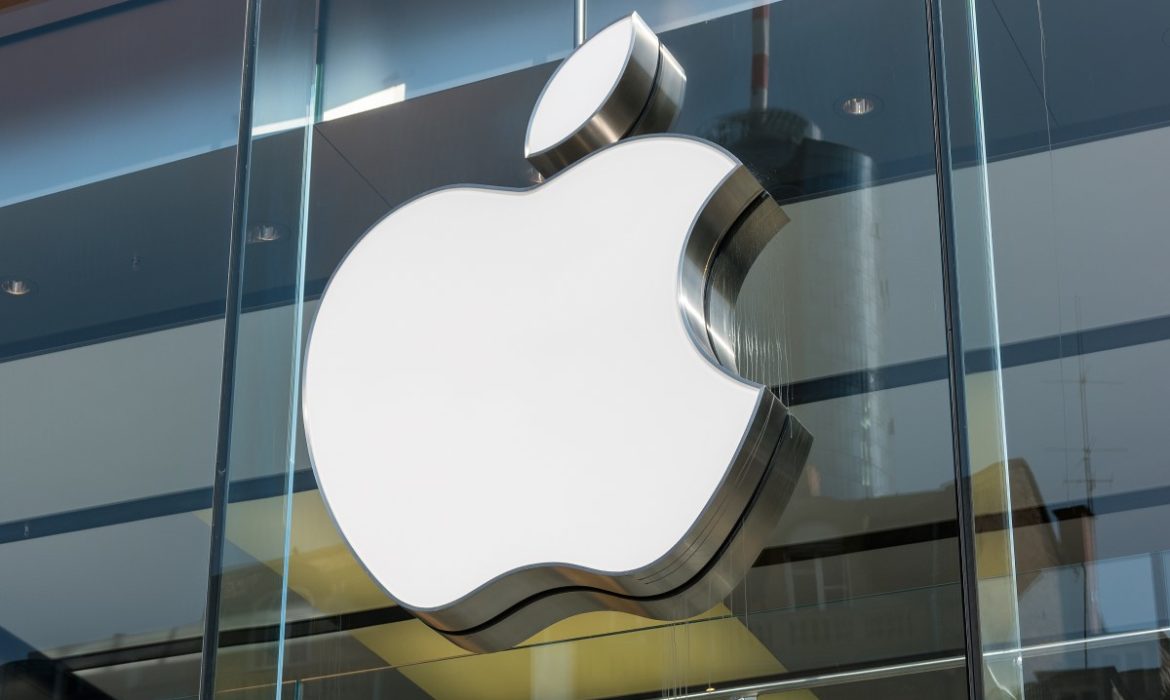 Apple is one of the most famous tech companies in the world for a reason, it knows how to present its products. The company from California announced new iPhone models on Tuesday in what is an annual tradition for Apple ahead of the holiday shopping season.

The emphasis on increased battery life during the tech giant’s launch event underlines the challenges faced by the company. Apple is expected to release a materially better device every year to drive growing sales in a maturing market. It getting harder and harder to offer cutting-edge technologies every year.

Faster processors or better cameras may appeal to some people, but every year’s changes require a more discerning eye to notice them.

The company also made another important decision. The tech giant doubled storage space on the iPhone 13 to 128GB without raising its price. Thanks to more storage space as well as longer battery life it is trying to retain old customers and attract new customers.

In 2020, iPhones accounted for about half of its sales despite efforts to diversify into headphones, accessories, and online services. It also facing challenging comparisons to 2020s elevated sales. The Cupertino-based company sold nearly $40 billion in iPhones in the quarter that ended in June.

Every time when Apple releases iPhones that look different, they often see a bump in sales. Analysts are already thinking about iPhone 13 sales. It won’t be easy to sell new models in huge quantities as iPhone 12 went on sale less than a year ago in October and November.