Sign in
Home News Forex The Situation in the Market, United Kingdom, and GBP/USD

The Situation in the Market, United Kingdom, and GBP/USD 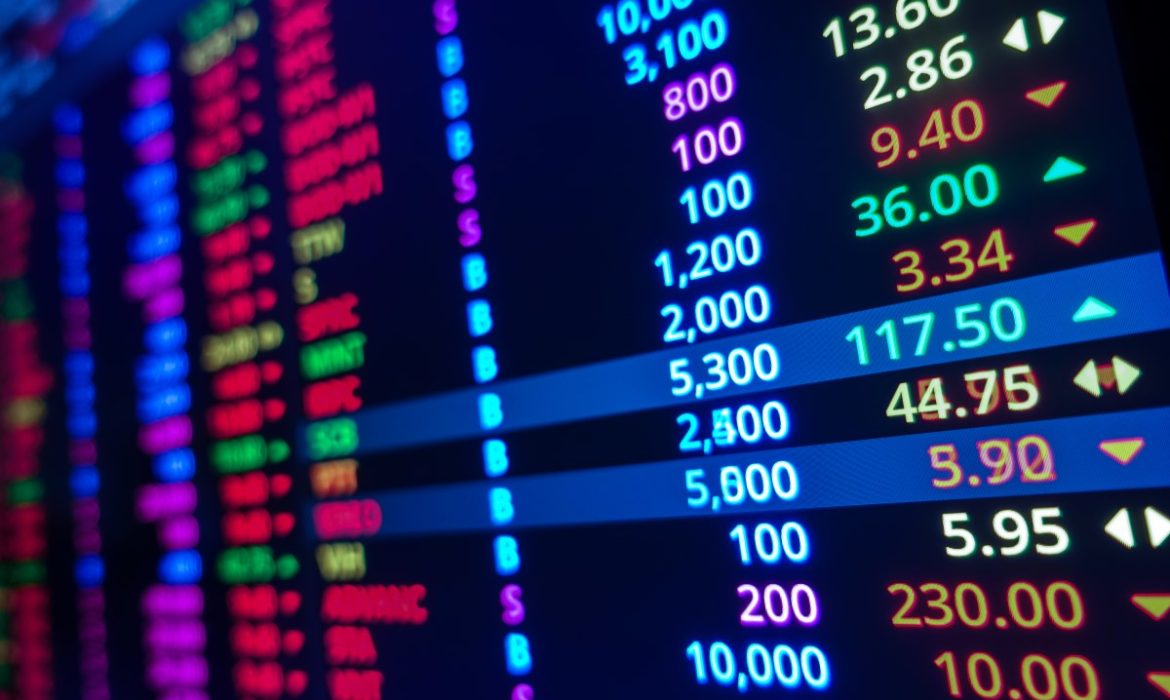 The markets are virtually ignoring much of the data released in recent weeks and days. Instead, they are mostly focusing on the COVID-19 spread. Thus, the news just released some information that might prompt a further weakening in the GBP. The United Kingdom’s heir, Prince Charles, has been just diagnosed with coronavirus. They say that he only has light symptoms. Nevertheless, it is sure to ignite concern for other members of the Royal Family, including the Queen.

We will see how the GBP forex market will react to that news. Nevertheless, it is undoubtedly another factor which might work for further disrupting market confidence.

There was news that the Senate agreed on concerning the massive stimulus package. That package must provide relief to the United States economy. At the opening of today’s markets, the news was greeted very positively. The GBP/USD continues its rebound, surging to 1.19 on the release of the report. For a busy day, it is a good start. On the version of the host data, the pair could see movement. Those numbers include Retile Price index numbers, including inflation from the United Kingdom. Moreover, it included Durable Goods Order data from the United States.

Global markets were suffering much and at multi-year lows, during the present crisis. The news that the Senate approved the proposed economic measures, brought on positive reactions throughout the market. The Dow Jones posted its biggest one-day gain since the Great Depression and 1933. Thus, it was up to 11.4%.

The Nikkei in Japan was 8% higher. Moreover, similar numbers were being posted across the world. Despite that, investors and analysts are taking nothing for granted. Thus, they warned about the further bounces ahead. It is some of the first positive news this week. Nevertheless, the United States still faces the reality of growing coronavirus case numbers across the nation.