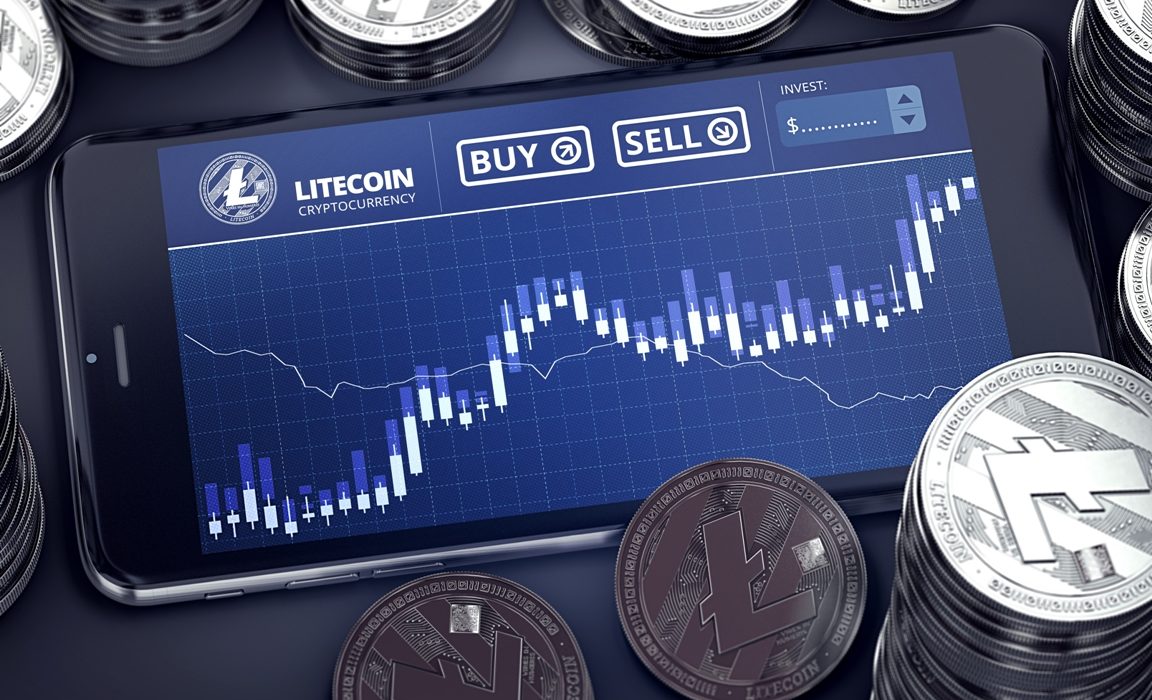 The cryptocurrency market rallied during the last days after it endured several downfalls in recent weeks. Most of the major cryptos rebounded. Bitcoin, which suffered severe losses, managed to recover again.

Litecoin, on the other hand, gained 10.38% on Monday, ending the day at $40.70. Furthermore, it increased by 4.07% on Tuesday. However, the crypto fluctuated in early morning trade on Wednesday, falling to an intraday low $38.39 before making a move.

At first, it steered clear of the first major support level at $35.71, but the crypto soon struck a morning high $40.89. However, it dropped back to $39 levels shortly.

In a final hour intraday, Litecoin found support from the broader market and rallied to a high of $41.05. The crypto declined by 2.46% to $39.70 and then fell again to a low $39.60 at the end of the session, leaving the major support and resistance levels untested.

Even though Lumen skyrocketed to a late intraday high $0.040692, it eased back after missing the first major resistance level at $0.04079.

Despite the short rallies, Stellar’s Lumen had a bearish day. The crypto dropped from an early morning high of $0.040095 to a low $0.040088 and left the major support and resistance levels untested.