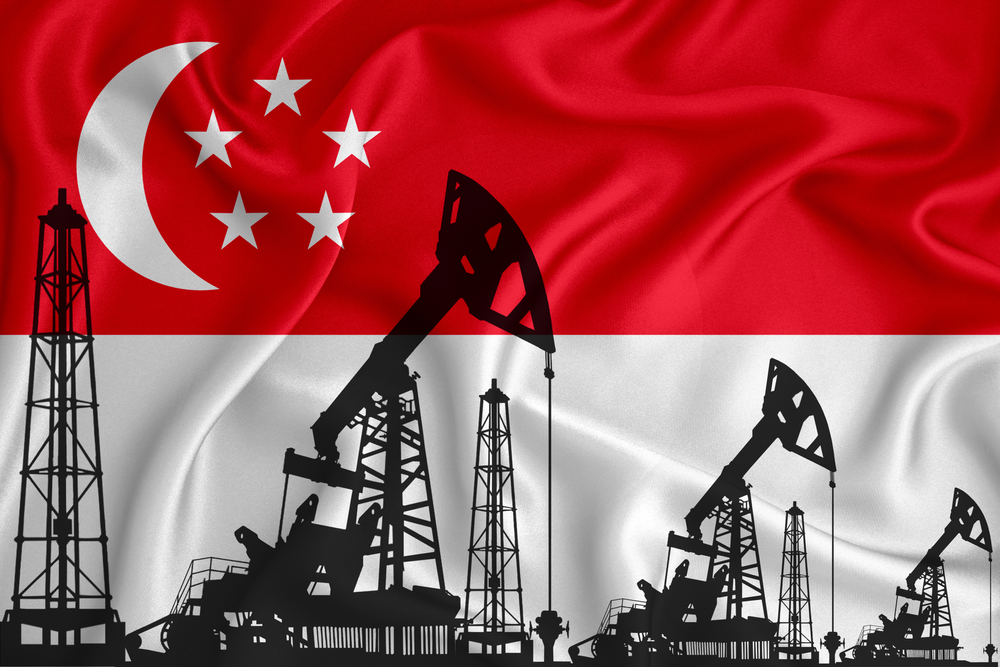 In Singapore, residual fuel oil inventories sank  4% in the week ended Aug. 25.  Its oil stocks  were down to a six-month low as net import volumes were persistently weak, as shown by official data on Thursday.

The weekly figures were volatile. The country’s weekly net fuel oil imports rose by 26% from the previous week to 593,000 tonnes. They were also below the 2021 weekly average of 687,000 tonnes for a fifth straight week.

Residual fuel stocks were 8% lower and below this year’s weekly average of 23.13 million barrels, compared with 2020’s figures.

The Philippines was the top net export destination for Singapore fuel oil at 44,000 tonnes. South Korea at 38,000 tonnes and New Caledonia at 37,000 tonnes followed next.

Oil Prices Up as Storm Approaches Gulf of Mexico

On Friday, oil prices rose and are headed to post big gains for the week. Supply disruption worries beset the markets as energy companies began shutting production in the Gulf of Mexico

A possible hurricane was forecast to hit on the weekend prompting the oil companies to halt production in the area.

Brent is on course for its biggest weekly jump since June 2020. That is with a rise of 11% expected for the week. WTI is also on track to a weekly gain of more than 10%, also expected to be the strongest since June a year ago.

Ahead of the storm on Thursday, companies started airlifting workers from Gulf of Mexico oil production platforms. BHP and BP (NYSE:BP) said they had begun to stop production at offshore platforms as a storm starting in the Caribbean Sea was forecast to pass through the Gulf on the weekend.