How Nuro Plans to Expand its Operations 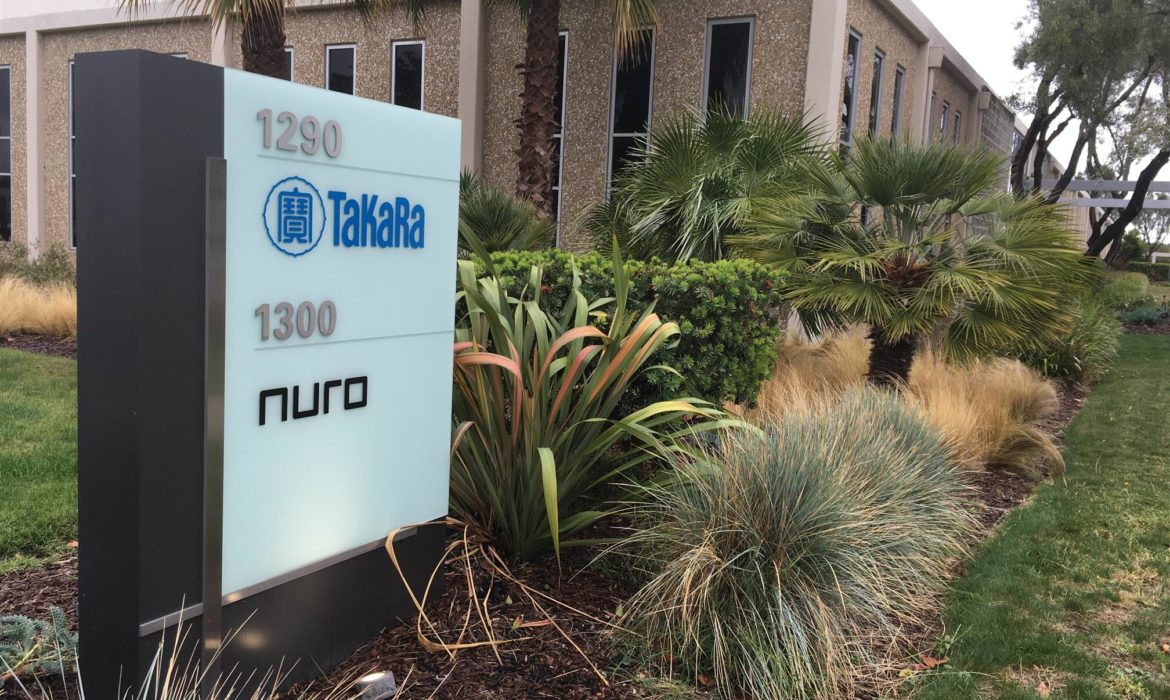 On Thursday, the company from California which makes autonomous delivery vehicles made an interesting announcement. Nuro announced that it is building a factory as well as a closed course test-track in Las Vegas, Nevada.

Funded by Softbank, Toyota’s Woven Capital, Chipotle, and others, the start-up says its two new commercial facilities will amount to 125,000 square feet of space across at least 80 acres of property.

Nuro will invest $40 million into the commercial facilities and aims to generate 250 jobs in Southern Nevada, initially.

Nonetheless, they can still operate on public roads rather than in bike lanes or on sidewalks. Its current R2 vehicles employ cameras, light ranging and detection sensors, and other technologies, to understand and navigate around a neighborhood. The company plans to produce its new vehicle, the R3, at its forthcoming assembly plant in Nevada.

Its driverless delivery service is not available in many states at the moment. Nuro’s autonomous delivery vehicles operate in Houston, Greater Phoenix, as well as Silicon Valley locations according to its website.

Users have the ability to place an order for delivery with one of Nuro’s retail partners. When clients check out, they have the opportunity to pick a driverless vehicle option. After that step customers will receive updates in a mobile app as the Nuro vehicle finds its way. Upon arrival, users get a last notification with an access code used to open the vehicle’s compartment containing their ordered items.

Nuro and its corporate clients

FedEx, Kroger, Chipotle, Domino’s are among those who have at least tested its robotic delivery vehicles. Walmart went even further as it plans to use Nuro as part of its new GoLocal delivery service. It also plans to work with other autonomous vehicle partners including GM-backed Cruise and Alphabet’s Waymo.

Several days ago, the retail giant announced the launch of a delivery service called GoLocal. The company’s new service will carry goods from other local retailers to consumers. The retail giant expects to begin shipping by the end of the year. Its delivery fleet would include newer technologies, such as self-driving vehicles and drones.