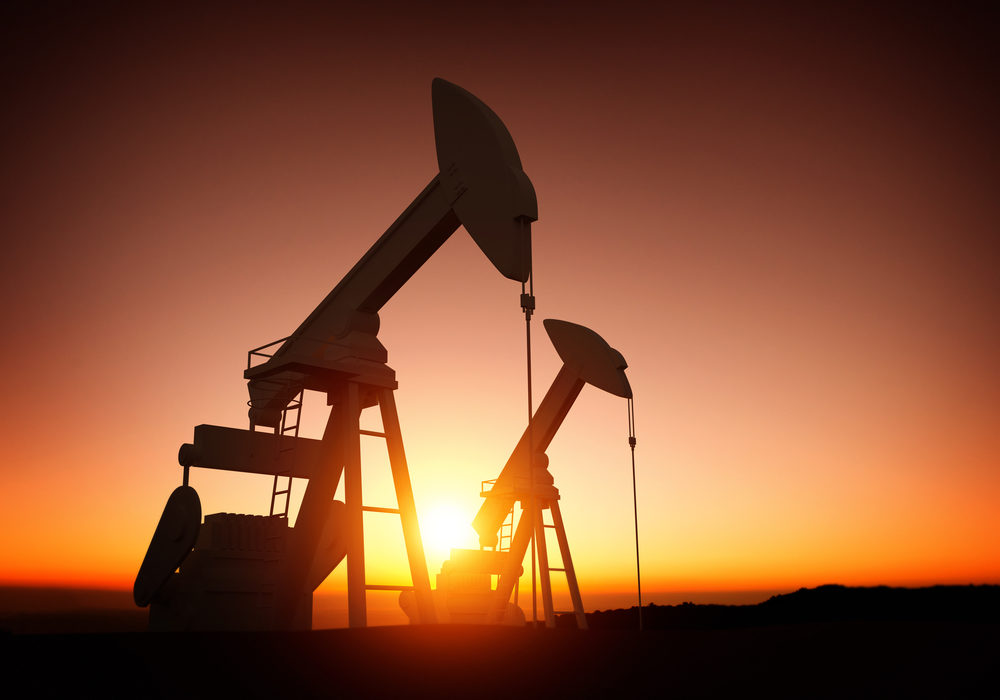 Prices of oil dropped from a four-week high on Monday as hurricane Ida weakened. Precautionary shutdowns of the U.S. Gulf oil production were forced and an OPEC meeting was set on Wednesday to discuss a futher output boost.

From a fierce Category 4 storm on Sunday, the storm had weakened into a Category 1, within 12 hours after slamming the shores. Almost all offshore Gulf oil production, or 1.74 million barrels per day, was suspended in advance of the storm.

Bolstered by supply cuts by the Organization of the Petroleum Exporting Countries and allies (OPEC+), Brent has rallied almost 40% this year. There was also support from some demand recovery from 2020’s pandemic-induced collapse.

The OPEC+ meeting was set for Wednesday to discuss a scheduled 400,000 bpd increase in its oil output. It is expected to be a further easing of the record output cuts made in 2020.

On Sunday, Kuwait oil minister Mohammad al-Fares said that this week, the group would discuss whether it would continue with its planned increase or reconsider it and halt the rise. He also said economies of East Asian countries and China were still affected by COVID-19 and caution should be exercised.

He later also said that Kuwait supports any decision taken by OPEC+ ministers based on consensus.

Three sources from the group said it is likely to keep its oil output policy unchanged when they meet on Wednesday and continue with its planned modest production increase.

U.S. President Joe Biden’s administration has urged the group to boost oil output. That is to tackle rising gasoline prices that it views as a threat to the global economic recovery.

While crude fell on hopes of a quick supply recovery, U.S. gasoline rose almost 3%. Power outages added to refinery closures on the Gulf coast and prolonged disruptions are likely.

In the first hours of the storm, power outages were widespread.  According to the tracking site Power Outage.US., more than 1 million Louisiana homes and businesses lost electricity by late Sunday night.

In the region, offshore energy operations were at a virtual standstill. The Bureau of Safety and Environmental Enforcement (BSEE) said nearly 300 offshore oil and gas platforms were evacuated. That cuts Gulf-based petroleum by 96%  and natural gas production by 94%.