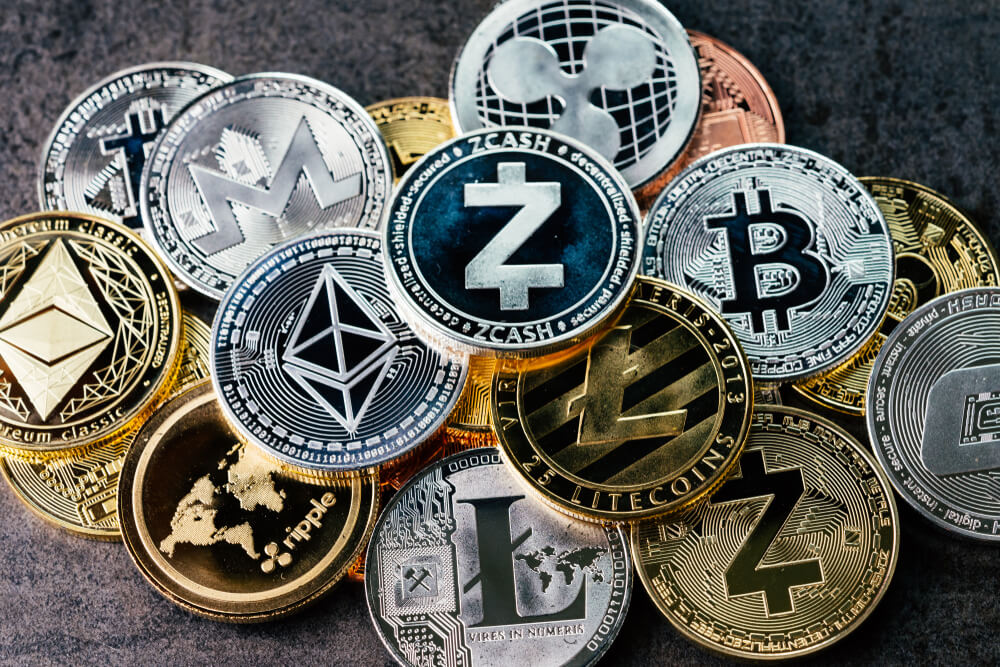 This follows the company’s recent decision in enabling dogecoin.

This shows the market appetite for the meme coin and it also manifests that it can impact coin prices.

Analysts expect that the trading of SHIB-USD and SHIB-USDT will launch once Coinbase Pro warrants the supply of Shiba Inu.

This is great news for new users since it provides several choices in terms of which coin to trade.

An analyst said that as long as SHIB’s price stays over $0.00000770, its investors need to be focused on the bright potential of the rookie crypto.

A cryptocurrency analysis firm released a statement that the Coinbase price pop phenomenon is likely to occur during the first five trading days.

Even though not all digital assets will rally, the firm has shown that its listings have the highest average return of 91%.

This is in comparison to the other digital market platform over the first five days.

Meanwhile, the price of Shiba Inu is not free from technical restrictions or the heavyweight of the crypto market that has ruled for weeks.

Still, the listing in Coinbase might generate the necessary exposure to support a deliberate rally in the succeeding months.

Several aspiring users asked how to buy Shiba on the platform.

An analyst responded that Coinbase Pro is requiring users to purchase USDC first.

Then it can be spent on SHIB and other supported digital currencies.

Alternatively, the platform allows users to send assets from the Coinbase wallet to the Coinbase Pro wallet off-chain for free.

In addition, they can enter Shiba via SHIBA-BTS or SHIBA-ETH trading pairs.

For clarification, Coinbase Pro is a different application from Coinbase.

Also, both offer some unique features like lower fees and limit orders.

Currently, users can deposit Shiba Inu from their MetaMask or Crypto.com wallets to Coinbase Pro.

In addition, if users want to sell SHIB to new Coinbase Pro buyers as trading starts, the sellers may choose to deposit the funds sooner than later.