Bitcoin Price Dipped, US Fed and China’s Bank as Catalyst 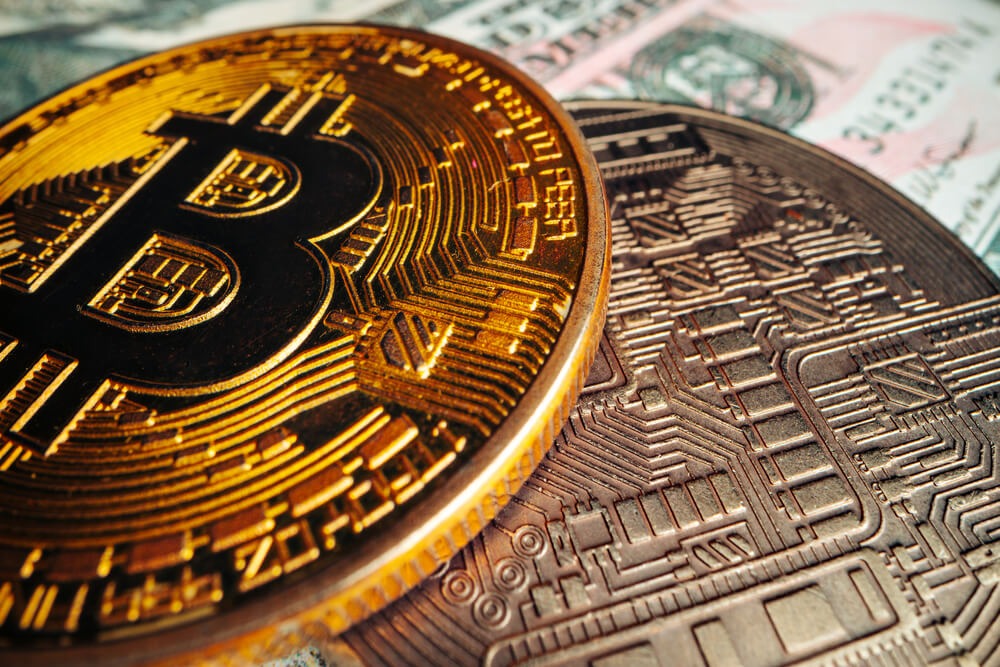 The price and stocks of Bitcoin dipped as St. Louis Federal Reserve signaled that interest rates might increase at the end of the year.

Analysts state that BTC bulls were stunned by sellers, which triggered a decrease to a daily low of $35,129.

Meanwhile, on Monday, June 21, the said digital asset lost around $1,000 within minutes as recent news from China kept on harassing the bulls once again.

The cryptocurrency almost immediately collapsed after the country’s third-biggest bank insisted that it won’t let users use its resources and services for crypto-related activities.

According to the Agricultural Bank of China, after the discovery of relevant moves, they will trigger the suspension of account transactions.

Also, customer relationships will be discontinued and admissible departments will be reported.

An analyst stated that this unnerving volatility seems to be similar to previous announcements by the country.

He added that the Asian economic powerhouse became the source of unreliable information for the Bitcoin bull in recent weeks.

On the same trend, crypto miners in the country are still facing a major crackdown.

In addition, Chinese officials are insisting that the existing restrictions on cryptocurrencies remain the same since its implementation in 2017.

However, most analysts are arguing that the BTC price pressure is just an exaggeration.

Also, the digital token will eventually benefit from a departure of over-reliance on China.

Last Sunday, another analyst said that the Bitcoin network just experienced the biggest attack in its history.

This is the worst-case scenario for the crypto mining platform ban in China which has now played out.

Meanwhile, the overall crypto market cap is now at $1.486 trillion and BTC’s dominance rate is 44.8%.

Since the beginning of June, the price of Ethereum has been on a downward trend. It is falling off nearly 30% in market value.

The second-largest cryptocurrency by market capitalization tumbled at $2,900 to hit a recent low of $2,040.

Despite the losses over the past three weeks, ETH prices seem primed to rebound.

Ethereum’s price rising toward the 61.8% Fibonacci retracement level at $2,540 might be predicting an increase in the buying pressure amidst the current price levels.

Although the odds seem to favor the bulls, its price must stay trading over $2,040 to validate the bullish outlook.

An analyst said that if it failed to remain above a critical support level, bulls might face trouble.