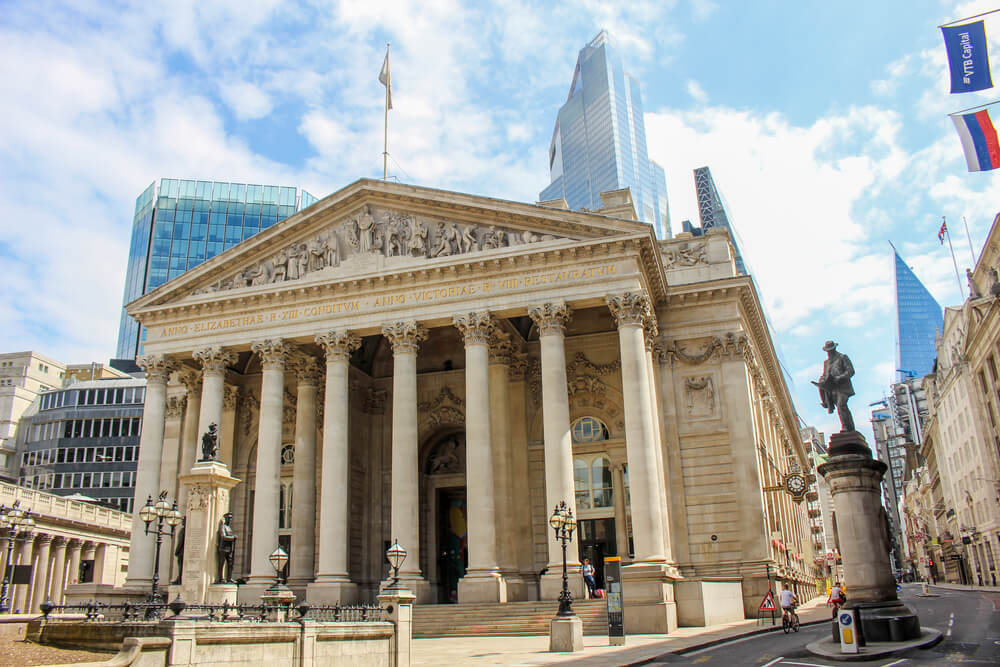 The Bank of England remains confident in its currently-adopted monetary policy, despite inflation conservatively rising above its target.

In the latest data released earlier, the consumer price index surged past 2.1% which is higher than the 2.0% initially targeted.

This result is also a sharp upgrade from April’s 1.5% which is already a sharp hike from November’s 0.3% hike.

Analysts noted that this is the indicator’s sharpest jump over a six-month timeline in years. The update also raised eyebrows on whether this is still transitory, as earlier claimed by policymakers.

In a projection, experts said that inflation could further balloon to reach 2.4% in the final quarter of the fiscal year 2021.

Nevertheless, this is likely to tone down thereafter but no indicator has yet supported such a claim.

Currently, the Bank of England rates remain at 0.1% which is one of the lowest in the old continent.

This status quo has been in observance since March 2020. At this point, the pandemic started to take claw and weighed the economy’s trajectory.

On the other hand, analysts noted that BoE will remain unperturbed of the inflation hike, not until it hits 3.0% to 3.5%.

The central bank is likely to exercise maximum tolerance to aid the UK economy in the process of recovery.

In a brief context, Britain weathered its worst contraction in years in 2020 after weathering the double-whammy of Brexit and Covid-19.

Despite this, it is expected to expand by 4.4% in the incumbent quarter which is higher than the 4.1% expansion that analysts expected.

For the full year, economic growth is forecasted at 6.2% and another 5.2% in the following year.

The central bank reduced its greenhouse emission by 53% in the year to March after switching towards renewables. This translates to more than 10,000 tons of carbon dioxide.

It pledged to invest greatly in sustainable energy sources to help the country achieve its net-zero carbon emissions target.

Aside from the shift in its electricity sources, it also benefited greatly from the reduction of air travel.

Most of the central bank’s meetings now concentrate on virtual platforms that have reduced the need for hoping on airplanes.

Additionally, it committed to allocate a $28 billion corporate bond portfolio in favor of environmental-friendly schemes.

The BoE targets to reduce emissions to 0% until 2050, first to test the waters of the reduction by 2030.