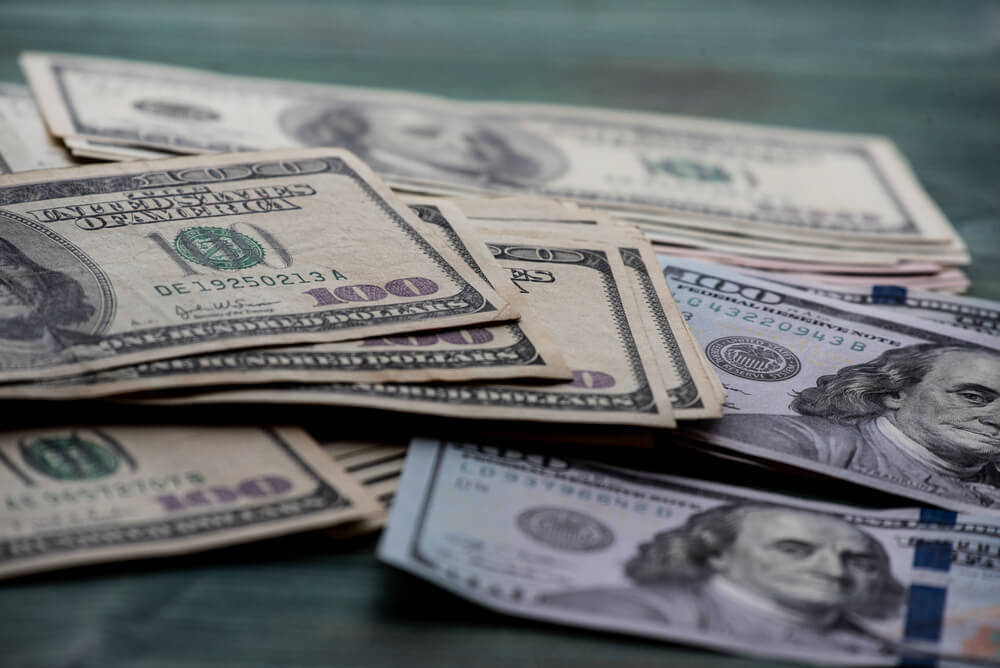 On Friday, June 18, the USD rallied towards its best week in nearly nine months. Meanwhile, its rival currencies are struggling to cope up due to the Fed’s hawkish decision.

The US Dollar Index, which trails the greenback in opposition to its six rival currencies surged 0.1% to 91.933.

This follows its previous hit of over a two-month high above 92.

The index is towards a weekly gain of 1.5%, which is its biggest since September last year.

Consequently, the Kiwi dollar also sank to its weakest at $0.6982 since April.

It defies a shocking report on Australian jobs and New Zealand growth this week.

Meanwhile, the EUR/USD was widely flat at 1.1906, which is just above a two-month low.

The dovish European Central bank seems to be far behind the US Fed in the monetary policy cycle. Due to this, traders are hesitant to buy euros against US dollars.

Earlier today, the Bank of Japan maintained its key interest rate as expected.

Also, it decided to have a six months extension on the September deadline for its programs in helping firms affected by the pandemic.

The economy of Japan is currently struggling to bounce back from the measures put in place in fighting against the coronavirus.

This was after its gross domestic product plunged an annualized 3.9% in the first quarter.

Still, the USD is benefiting from the hawkish stance of the Fed in its latest monetary policy meeting.

The central bank is planning for two interest rate increases of 25 basis points in 2023, which is a year earlier than expected.

The US Federal Reserve’s forecasts created a shakeout on foreign exchanges, which showed 13 out of 18 person policy boards had planned the rate hike.

This represents a sudden alteration from the previous talk when none of these policymakers were looking for hikes during the said year.

These moves are suggesting to the market that the days of readily abundant liquidity are coming to an end.