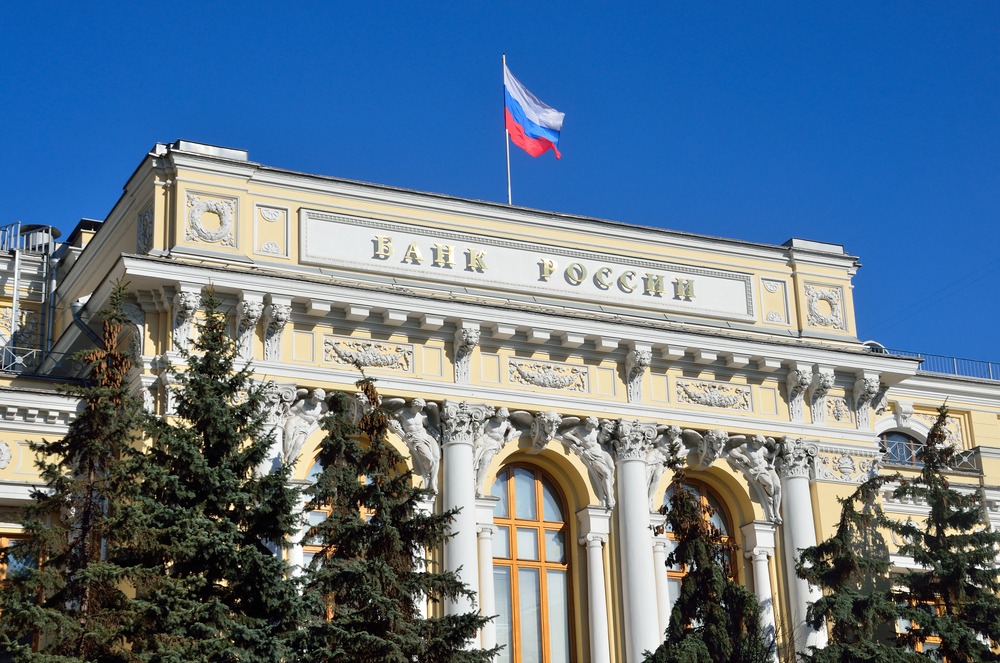 According to the official Twitter (NYSE: TWTR) account of the French EU Council Presidency, the Council of the European Union voted on Tuesday on measures to prohibit select Russian banks from the SWIFT system. According to a series of tweets from the official account, a meeting of ambassadors from the European Union’s member countries also resulted in a vote; they banned Russian media outlets Sputnik and RT from airing in the union.

The European Commission has declared that certain Russian banks would not be a part of the SWIFT (Society for Worldwide Interbank Financial Telecommunication) messaging system. The action should stifle Russia’s ability to make cross-border payments. Moreover, the European Commission, along with leaders from France, Germany, Italy, the United Kingdom, Canada, and the United States, issued a joint statement; they emphasized their shared interest in safeguarding Ukraine against Russia:

“We will hold Russia responsible and collaborate to ensure that Putin’s conflict is a strategic failure.”

The European Commission pledged to take a variety of steps to isolate Russia from the international financial system; moreover, they criticized Russian President Vladimir Putin’s aggression on Ukraine. They will start with suspending an unannounced number of Russian banks from the SWIFT system; European Commission President Ursula von der Leyen outlined five aggressive actions against Russian authorities. The European Commission will paralyze the assets of Russia’s central bank; therefore it will establish another financial obstacle for the Central Bank of Russia to liquidate assets, in addition to cutting Russia off from SWIFT.

The European Commission will soon establish a transatlantic task group; it will oversee the successful execution of all sanctions. This should freeze the assets of Russian officials, elites, and their families in other countries. The Commission intends to improve coordination against misinformation and other types of hybrid warfare as a fifth measure. Countries worldwide continue to impose additional financial sanctions on Russia; therefore, Russian millionaires might use cryptocurrency to bypass any penalties imposed by international leaders.

The Russian banks may be blocked from using SWIFT’s international financial network; hence, crypto might be the answer to avoiding penalties for wealthy individuals.