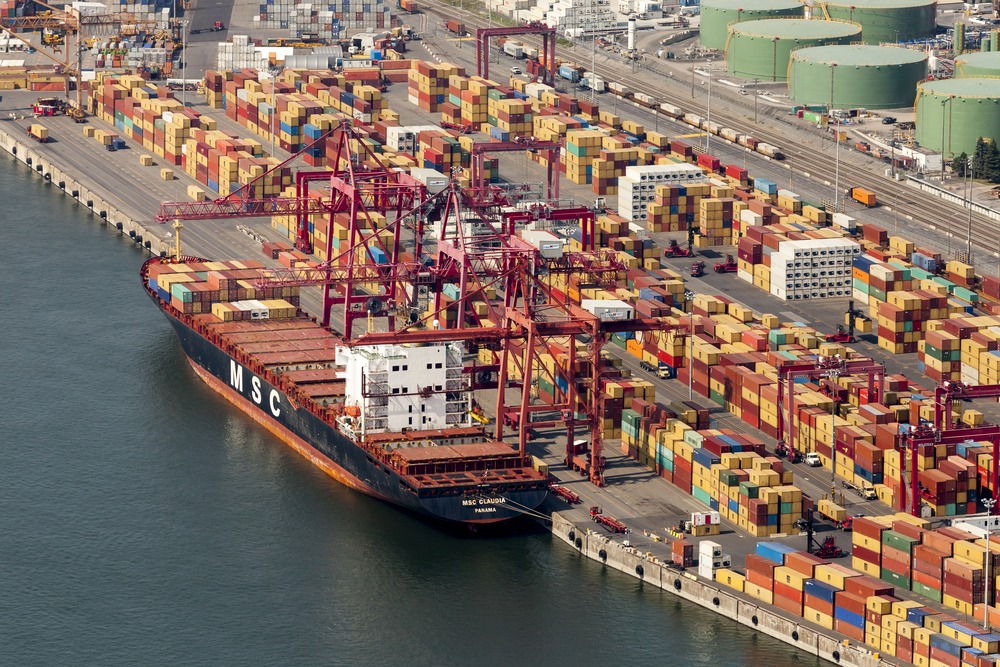 On Tuesday, Canada increased its pressure on Russia for its invasion of Ukraine by closing ports to Russian-owned ships and announcing a review of all Russian oligarchs and firms’ assets in the nation.

Canada, along with other Western countries, has announced a slew of measures to isolate Russia, including imposing sanctions on Russian President Vladimir Putin, closing Canadian airspace to Russian planes, prohibiting oil imports, and prohibiting Canadian financial institutions from dealing with the Russian central bank. The country’s natural resources minister tweeted on Tuesday night that Ottawa has widened its crude oil import ban to include refined petroleum products and “other petroleum products from Russia.”

While the number of Russian ships accessing Canadian seas and ports is “minimal,” Transport Minister Omar Alghabra has stated that there will be an impact, especially if other nations follow suit. According to a port official, Russia accounts for less than 2% of annual containerized volumes at the Port of Montreal, and the restriction will have little commercial impact. The number of Russian-flagged ships stopping at the busiest port in Canada, Vancouver, is negligible. Previously, they exchanged crude oil, canola oil, and copper concentrates, according to a spokeswoman. A government official said that Canada is watching three Russian-flagged boats off the East Coast, one of which is a cargo ship.

Finance Minister Chrystia Freeland said on Tuesday that Canada is also looking at the assets of all Russian billionaires and Russian enterprises in the country. “We’re going through them,” she said, “and everything is on the table.” Ukraine will get 1,600 bulletproof jackets and over 400,000 food rations from Canada. According to Statistics Canada, Canada bought C$2.14 billion ($1.68 billion) in products from Russia in 2021, with metals and minerals being among the most expensive categories. According to the agency, it bought Russian energy goods worth C$289 million last year.