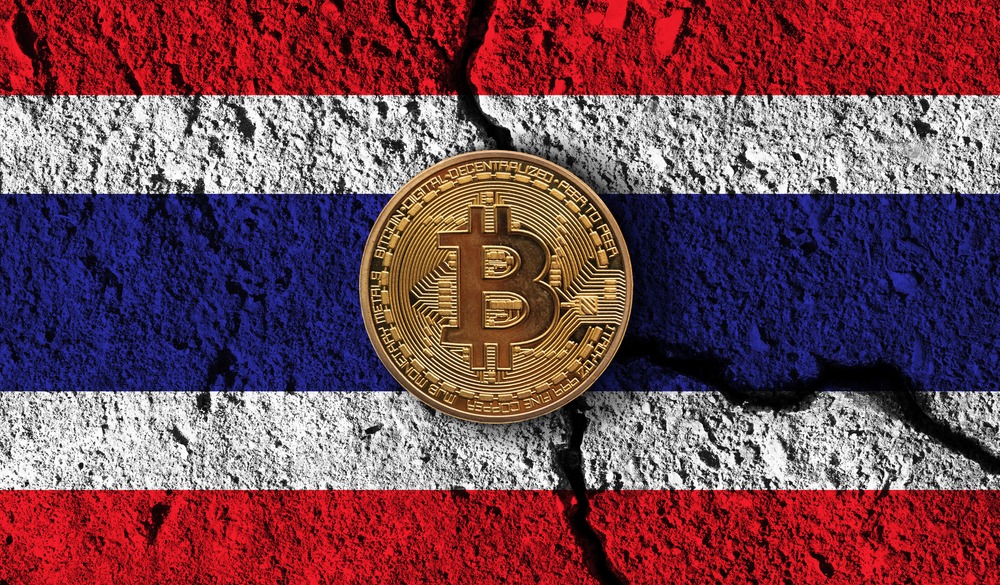 Jake Chervinsky of the Blockchain Association says lawmakers should not be concerned about Russia using cryptocurrency to circumvent economic sanctions; according to him, it is not practical at the scale necessary. Concerns made by high-profile politicians about Russia circumventing economic sanctions by adopting bitcoin, according to crypto experts, are “completely false.”

They claim that the cryptocurrency market is neither wide nor deep enough; it won’t be able to sustain the scale required by Russia and that the country’s digital asset infrastructure is inadequate.

Hillary Clinton, the former US Secretary of State, and Christine Lagarde, the current President of the European Central Bank, are among the high-profile people; they think that bitcoin might allow Russia to circumvent severe financial sanctions imposed in response to its invasion of Ukraine.

The country doesn’t have access to the SWIFT cross-border transaction system. American and other western corporations can’t do business with Russian banks and the state wealth fund.

What is Stopping Russia?

Chervinsky cited three reasons Russia is unlikely to utilize crypto to circumvent US sanctions. The first is that the sanctions are not confined to USD. Hence, any US firm or individual transacting with Russia is now unlawful. The second reason is that a country’s financial needs much outweigh crypto markets’ existing capabilities; Chervinsky described it as “too tiny, expensive, and transparent to be beneficial for the Russian economy.”

Finally, after years of attempting to “sanctions-proof” itself, the nation has failed to establish any substantial crypto infrastructure or even approve crypto rules. Cryptocurrency does not appear to be part of Russia’s strategy to alleviate the consequences of sanctions, according to Chervinsky. However, some analysts informed the outlet; according to them, Russia’s situation is unique due to the severity of sanctions, the slow pace of crypto adoption, and the lack of market depth.

According to Ari Redbord, Head of Legal and Government Affairs at crypto crime investigator TRM Labs, the openness of blockchain was a natural deterrent to punishment avoidance in this case.